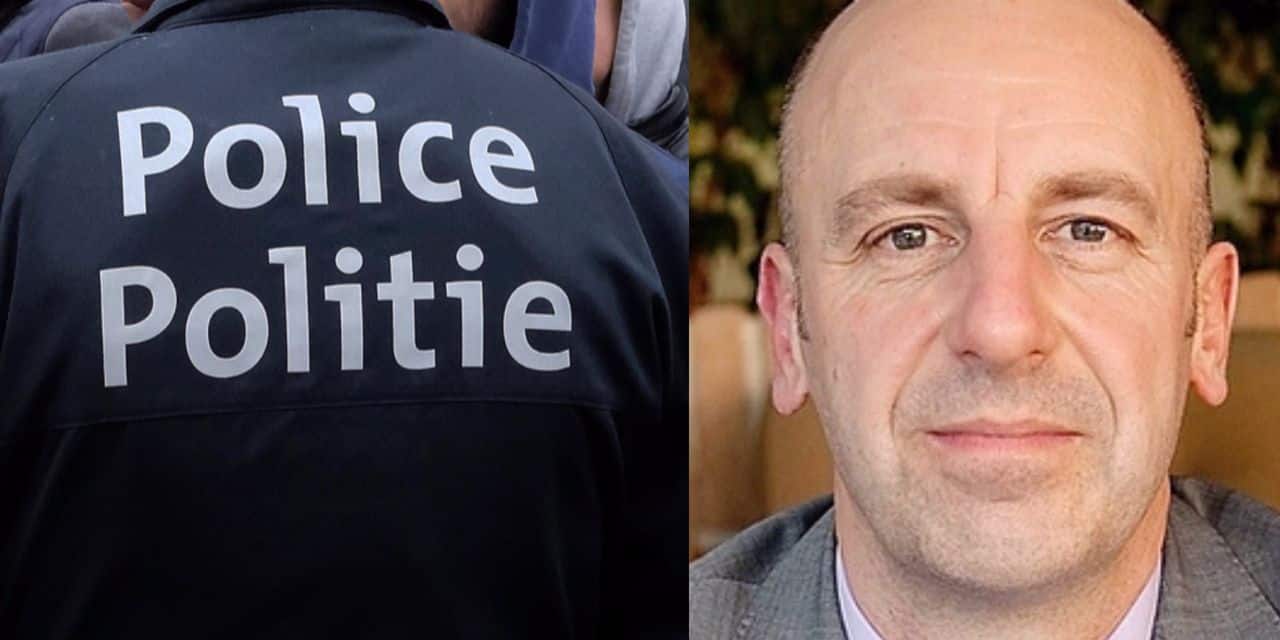 “Should we see a political cabal against the police?” Asks the president of the union, Vincent Gilles DH has you revealed on Tuesday the opening of an investigation in Molenbeek for a police officer accused of wearing a “Nazi” tattoo. The mayor of Molenbeek Catherine Moureaux then confirmed to us the opening of this investigation … Read more