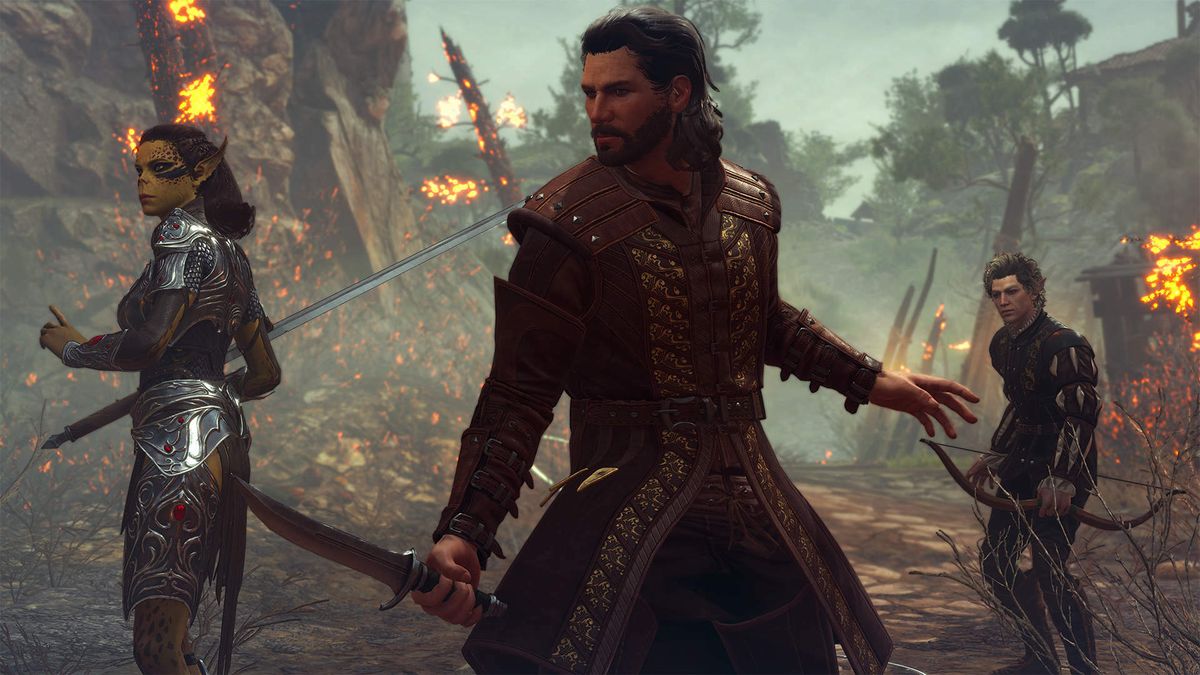 On Tuesday night, Larian Studios announced that they are aiming to get Baldur’s Gate 3 out in Early Access on September 30. Initially, the game will be on PC. The new date was unveiled under a live panel that also released more details about the game, which you can see for yourself. At the same … Read more