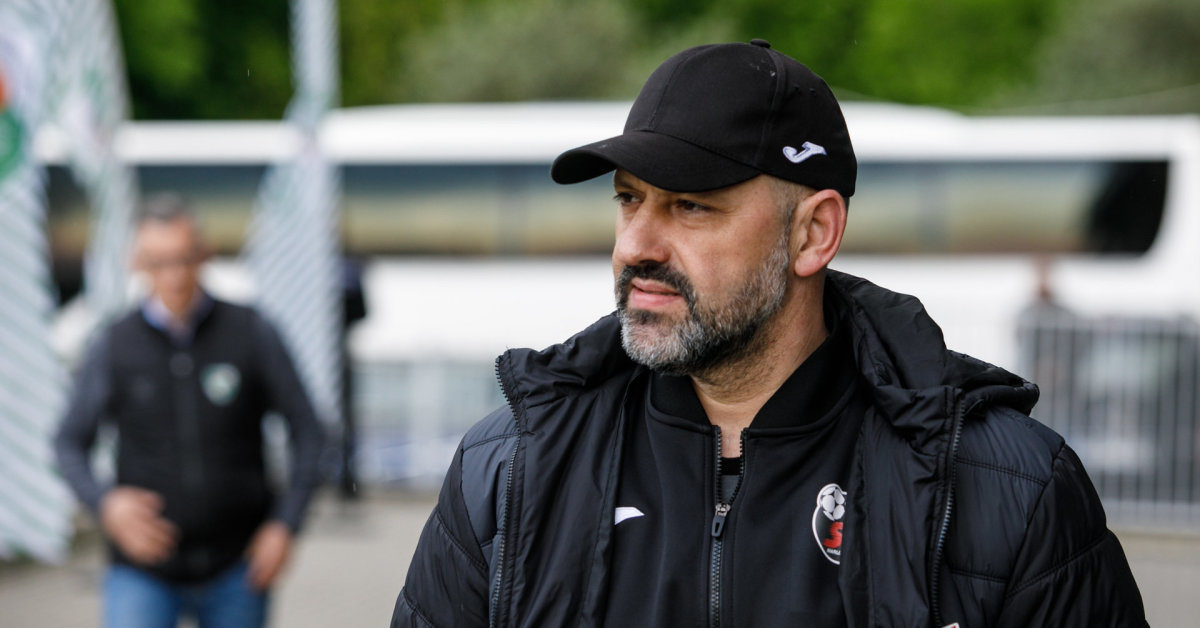 The productive game and four wins in a row secured strategist Victor Basadre the title of best coach of August. This is the second time that the helmsman of “Sūduva” has received such an assessment. Before that, the Spaniard was voted Best Coach of the Month in April. In August, Sūduva played a draw (3: … Read more