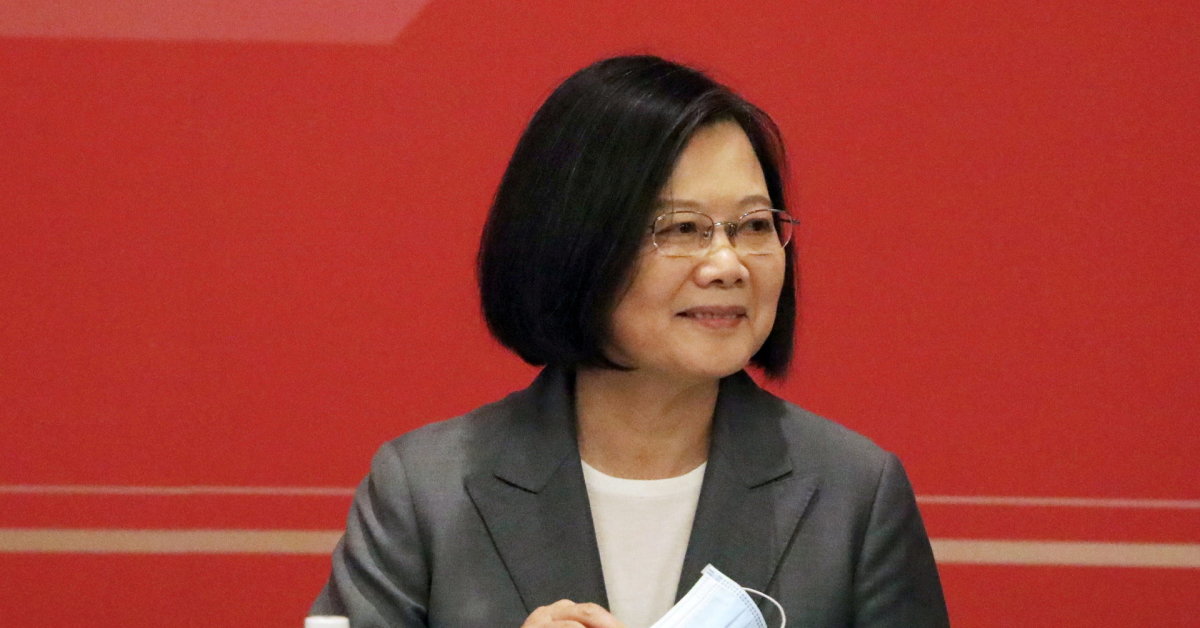 “Taiwan will be able to share the success story of its democracy at this meeting,” Xavier Chang, a spokesman for the Taiwanese presidency, told reporters.

U.S. President Joe Biden has invited Taiwan to a virtual summit on democracy in more than 100 countries, which has angered China, which has not been invited.

“China strongly opposes the US invitation to the Taiwanese authorities to attend the so-called Democracy Summit,” Foreign Ministry spokesman Zhao Liyan said, adding that “Taiwan is an integral part of China’s territory.”

Biden promised such a conference during the election campaign. The struggle between democracies and “autocratic governments” is an essential part of Biden’s foreign policy.

The Democracy Summit will take place online from 9 to 10 December, with a second informal meeting scheduled for next year.

The meeting has been advertised for a long time, but the list of invitees published on the State Department’s website on Tuesday will be carefully studied.

It is not surprising that China and Russia, America’s main rivals, have not received invitations.

However, Washington has invited Taiwan, which it does not recognize as an independent state, but considers itself an exemplary democracy.

China opposes any use of the word “Taiwan” to give the impression of the international legitimacy of this independent democratic island. China considers the island part of its territory and promises to one day take control of it, if necessary by force.