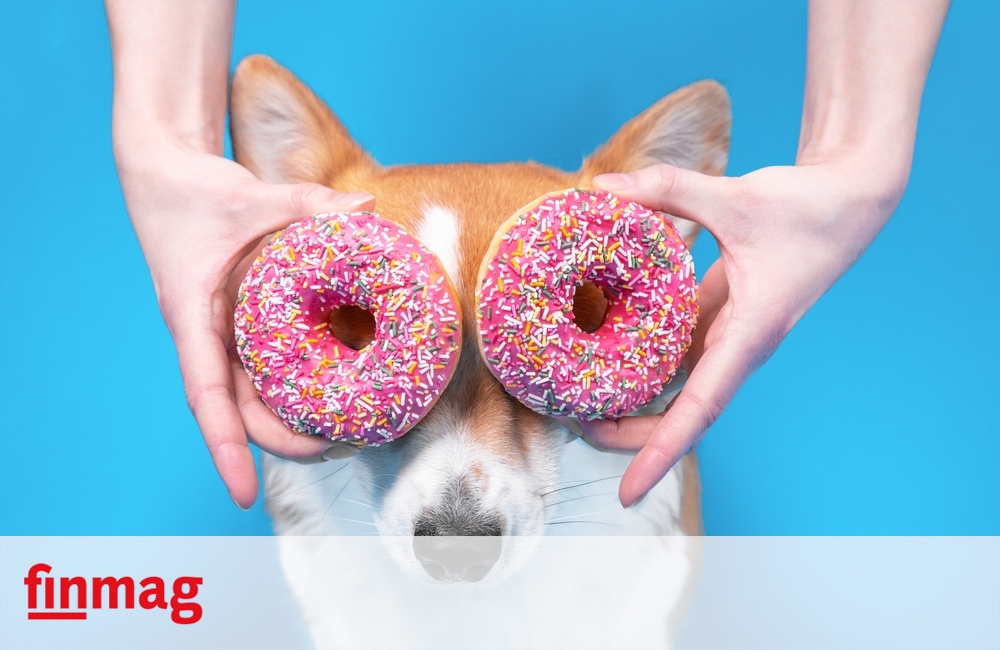 Last October, the first U.S. exchange-traded bitcoin fund, the ProShares Bitcoin Strategy ETF, was launched. Although he does not invest directly in cryptocurrency, but in Bitcoin futures, he attracted a record $550 million in the first day! And soon others were born.

But the cryptocurrency boom also has an ugly flip side. It’s hard to disagree with the head of the US Securities and Exchange Commission, Gary Gensler, who declared the crypto-asset market the Wild West. There have been so many scams – with a quickly artificially inflated price and even faster evaporation, Ponzi schemes, hacks of cryptocurrency exchanges – that one wonders where the new believers are still coming from. A cynic would say that cryptocurrencies are teaching an entire generation of investors financial literacy.

Moreover, cryptocurrencies are naturally not immune to so-called creative destruction. At the time of this writing, the server Coinopsy it already records 2,394 dead cryptocurrency. That number clearly says that multitudes of people have lost money. And if we can be sure of anything, it’s that thousands of other cryptocurrencies will meet the same fate.

All too often, buyers of cryptoassets fall prey to potentially very dangerous delusions. Because of them, they then exchange an excessive part of their savings for crypto. Here are two main ones.

That Bitcoin is not gold and that cryptocurrencies are not a guaranteed store of value is nothing against them in itself.

A keeper of value

I often come across the argument that in a relatively high environment inflation cryptocurrencies serve as a store of value. But they have been with us too short to be able to claim something like that. Crypto assets have experienced only one period of increased inflation – the last two or three quarters.

However, drawing conclusions based on one observation is very premature. Especially when this wave of inflation is far from over. Whether cryptocurrencies really work as a store of value, we will know only in the more distant future. And if they really work, certainly not all of them.

By the way, we know the answer for at least one cryptocurrency. How good a store of value can a cryptocurrency that was created as a parody of Bitcoin and that is also designed to mint ten thousand new coins every minute be? Yes, we are talking about dogecoin, currently the twelfth most valuable cryptocurrency.

A low correlation with stocks has been observed for gold for hundreds of years, but with Bitcoin we have too short a period.

And let’s move on to another popular fallacy – Bitcoin as digital gold. I have to admit that comparing Bitcoin to the yellow metal seems rational at first glance. Above all, both gold and bitcoin exist outside of the traditional financial system. Both assets have a limited supply. The amount of gold only increases very slowly and Bitcoin is limited to 21 million coins. The low correlation of their value with stock markets is often cited as a common characteristic.

However, the most fundamental difference lies in the different volatility. According to an analysis by the agency Morningstar, which tracked the development of gold prices for 11 years, gold fell by an average of nine percent during the negative quarter. Bitcoin’s average drop was 31 percent. A huge gap. It’s clear that Bitcoin’s comparison to gold falters.

That Bitcoin is not gold and that cryptocurrencies are not a guaranteed store of value is nothing against them in itself. It may suit some. But let’s not put on rose-colored crypto glasses. The fact is that crypto-assets are highly speculative in nature. If someone is buying them with the goal of preserving the value of the property, they may be very disappointed.

The text was published as part of the investment special of the magazine Finmag and Finmag.cz Billions in motionof which PARTNERS is a partner.

Where now? Investments on Finmag: