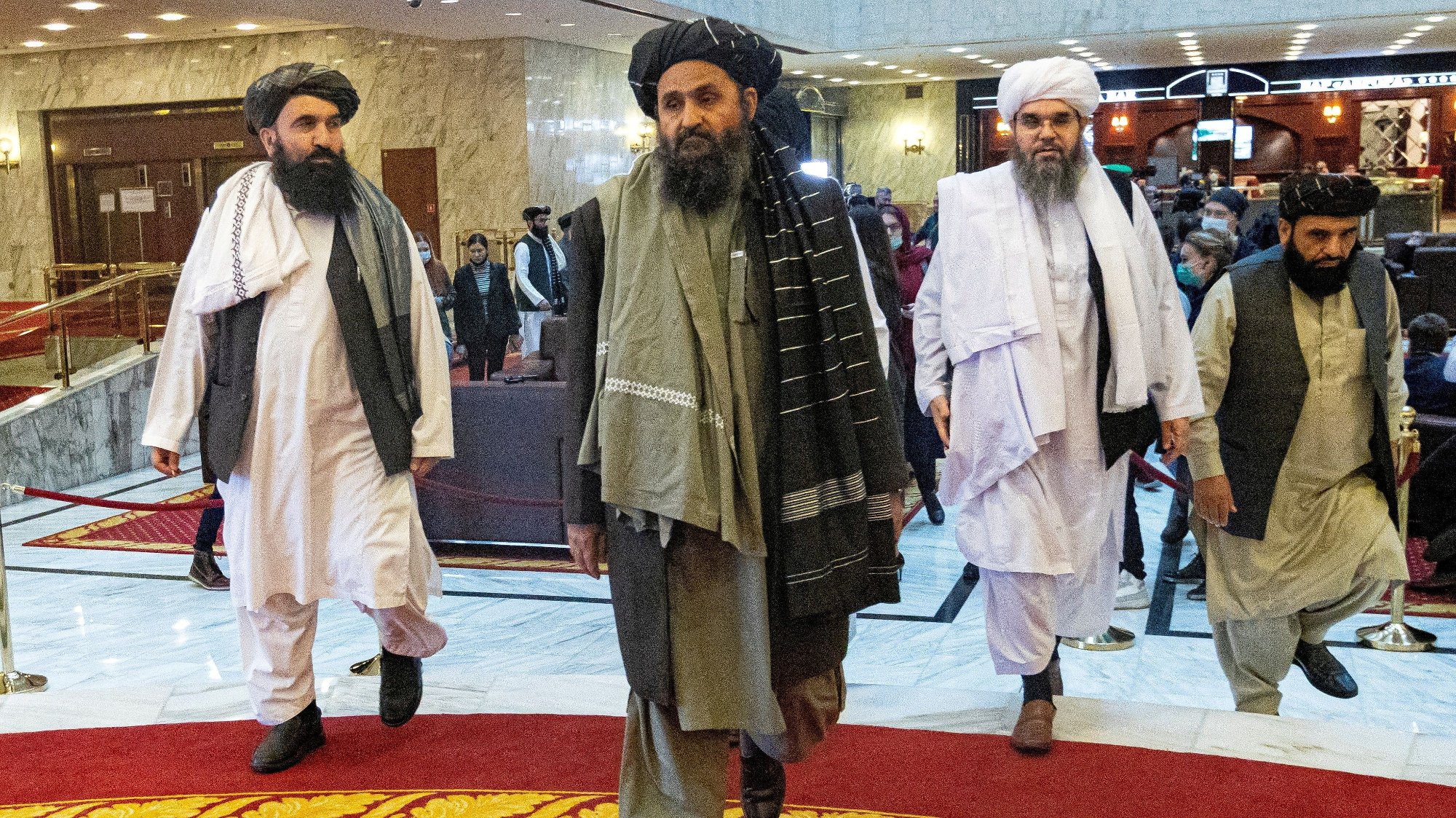 The Taliban believes they have done everything they need to gain international recognition and a seat in the UN right now. However, few others agree.

It is only a month and a half since Kalashnikov-armed Taliban fighters invaded the Afghan capital and took control of Afghanistan.

Now the Taliban are working to get a seat in the club of nations, seeking what no country has given them as they try to govern the country for the second time: International recognition of their rule.

Last week, the Taliban wrote a letter to the UN demanding that it be allowed to speak at the UN General Assembly. The movement believes they have everything needed to be recognized as a government. In practice, the UN has responded to the Taliban’s request by signaling that they think this is going a little too fast.

Afghanistan, which joined the UN as an early member state in 1946, was scheduled to speak last at the main assembly high-level meeting on Monday. As no meeting has yet been held in the UN committee that decides on complaints about credit, it seems almost certain that either Afghanistan’s current UN ambassador will speak this year, or that no one will speak for them at all.

The UN can withhold or issue formal recognition of the Taliban, and can use this as an important bargaining chip to ensure that the group, among other things, respects human rights and gives girls access to education. Here, the 76-year-old world organization still has power and relevance.

Afghanistan is a good case study of exactly why the UN was established in the aftermath of World War II, says President Rohinton Medhora at the Center for International Governance Innovation in Canada.

– If you are the UN and want to represent the family of nations, you want the whole family to be there. Even the distant cousin everyone may not be so proud of, he says.

– So the UN needs Afghanistan and other countries to show the value of much of what they do.

In Afghanistan, the UN can use the weight of its comprehensive emergency relief programs to show just how important the organization’s often underfunded programs are in terms of ensuring stability and security. Afghanistan is facing several humanitarian crises and near total poverty due to the repercussions of the political situation.

There are already several who have argued that emergency aid to Afghanistan should depend on whether girls have access to education. Although they have promised to be inclusive and open, the Taliban have not yet allowed older girls to return to school. They have also restricted media freedom and returned to brutal practices such as hanging corpses in public in cities.

The country’s current UN ambassador with accreditation in Geneva, Nasir Andisha, is critical.

“The Taliban does not represent the will of the Afghan people,” he said.

If the UN recognizes the Taliban’s rule, it sends a dangerous signal to others, be it in Yemen or Myanmar, that they can take up arms and then end up in good company, Andisha believes.

– For the world, and for the UN, it is time to use this as a bargaining chip, Andisha says.

Taliban-appointed UN envoy Suhail Shaheen is a former negotiator and political spokesman. He told the Associated Press that his government should join the UN, adding that all borders, territories and major cities in Afghanistan are under Taliban control.

– We have the support of our people, and because of that support we can continue to fight for our country’s independence. We have everything we need to be recognized as a government. So we hope the UN, as a neutral world power, recognizes Afghanistan’s current government, he says.

However, more than a dozen ministers in the Taliban government are on the UN blacklist. It includes the country’s Foreign Minister Amir Khan Muttaqi, with whom Andisha and other Afghan diplomats abroad refuse to speak.

Andisha served in Geneva for the US-backed government of Ashraf Ghani, who fled to the United Arab Emirates when the Taliban took over Kabul on August 15. The Ghanaian government fell soon after.

He is still holding talks with representatives of other countries around the world to get them to breathe life into the national peace talks in Afghanistan. He believes the UN should make it clear that in order to join the good company, it is not enough to “hold a large enough population hostage”.

Support from Qatar and Pakistan

Qatar, for its part, has called for countries not to boycott the Taliban, while Pakistan has called on the world to avoid isolating the Taliban. Instead, they believe one must give them incentives to keep their promises to condemn terrorism and be inclusive.

Under the oppressive rule of the Taliban in the late 1990s, only Pakistan, Saudi Arabia, and the United Arab Emirates recognized their rule. At the time, the UN refused to recognize the Taliban’s government and gave Afghanistan its seat to the previous, war-torn government.

The United States, which led the invasion in which the Taliban was ousted in 2001, withdrew all its forces from Afghanistan last month in a chaotic operation.

Foreign Minister Antony Blinken made it clear in his speech at the UN that the United States considers it critical that the international community stands together to ensure that the Taliban agree to a number of commitments before they receive legitimacy and support beyond emergency aid.

– There is no new Taliban

Enyat Najafizada, head of the independent think tank Institute of War and Peace Studies in Kabul, believes the UN should facilitate negotiations between Afghan groups, which also include the various countries with a history of intervening in Afghanistan to ensure regional stability. .

– If an inclusive government is not formed, the country will go in the direction of civil war, Najafizada says.

Regardless of what happens in the next round for Afghanistan, it is clear that the Taliban does not want to be looked down upon by the world community, says Kamal Alam at the Atlantic Council.

– They want a seat in the UN. They want to go to Davos. They like the private jet lifestyle, he says, referring to the group’s political elite living in exile in Qatar.

– But it’s just the political leaders. The foot soldiers on the ground, there is no “new Taliban”. Everything they do is part of a tactic to be recognized, and not to be isolated, says Alam.