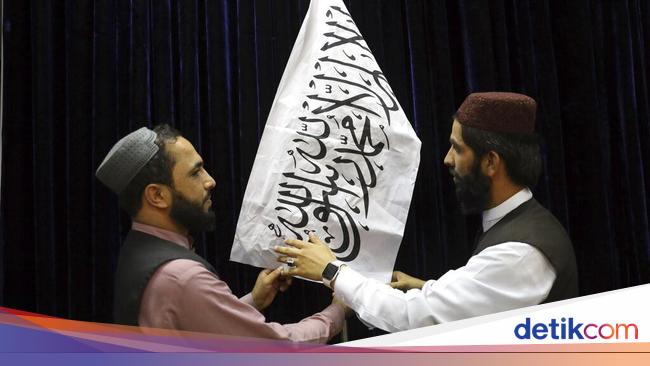 A senior official Taliban says his group will ‘muzzle’ militant presence Islamic State of Iraq and Syria (ISIS) operating in the region Afghanistan. The remarks come as experts warn ISIS is likely to increase their activities and attacks.

As reported Arab News, Saturday (9/25/2021), after toppling the Western-backed Afghan government in mid-August, faced a deadly attack on Kabul airport and a string of bomb attacks in the city of Jalalabad, all of which were claimed by ISIS Khorasan (ISIS-K).

ISIS emerged in Afghanistan in late 2014, but has declined in strength from its 2018 peak after a series of major defeats instigated by Taliban and US forces in the country. The Islamic State group denounced the Taliban as they took power in Afghanistan, and criticized their version of the Islamist leadership as inadequate hardliners.

ISIS-K’s strength is now estimated by the United Nations at less than 2,000, compared to 100,000 Taliban fighters.

Earlier this week, Taliban spokesman Zabihullah Mujahid played down the ISIS threat, saying the group did not have an “effective presence” in Afghanistan. He called ‘some people who may be Afghans have adopted the ISIS mentality’ and insisted the Taliban would stop them.

Another Taliban spokesman, Bilal Karimi, who is a member of the Taliban’s cultural commission, promised his group would suppress ISIS’ presence.

“Soon they will be muzzled,” Karimi told Arab News.

“We assure people that any group that wants to confront us will be punished,” he added.