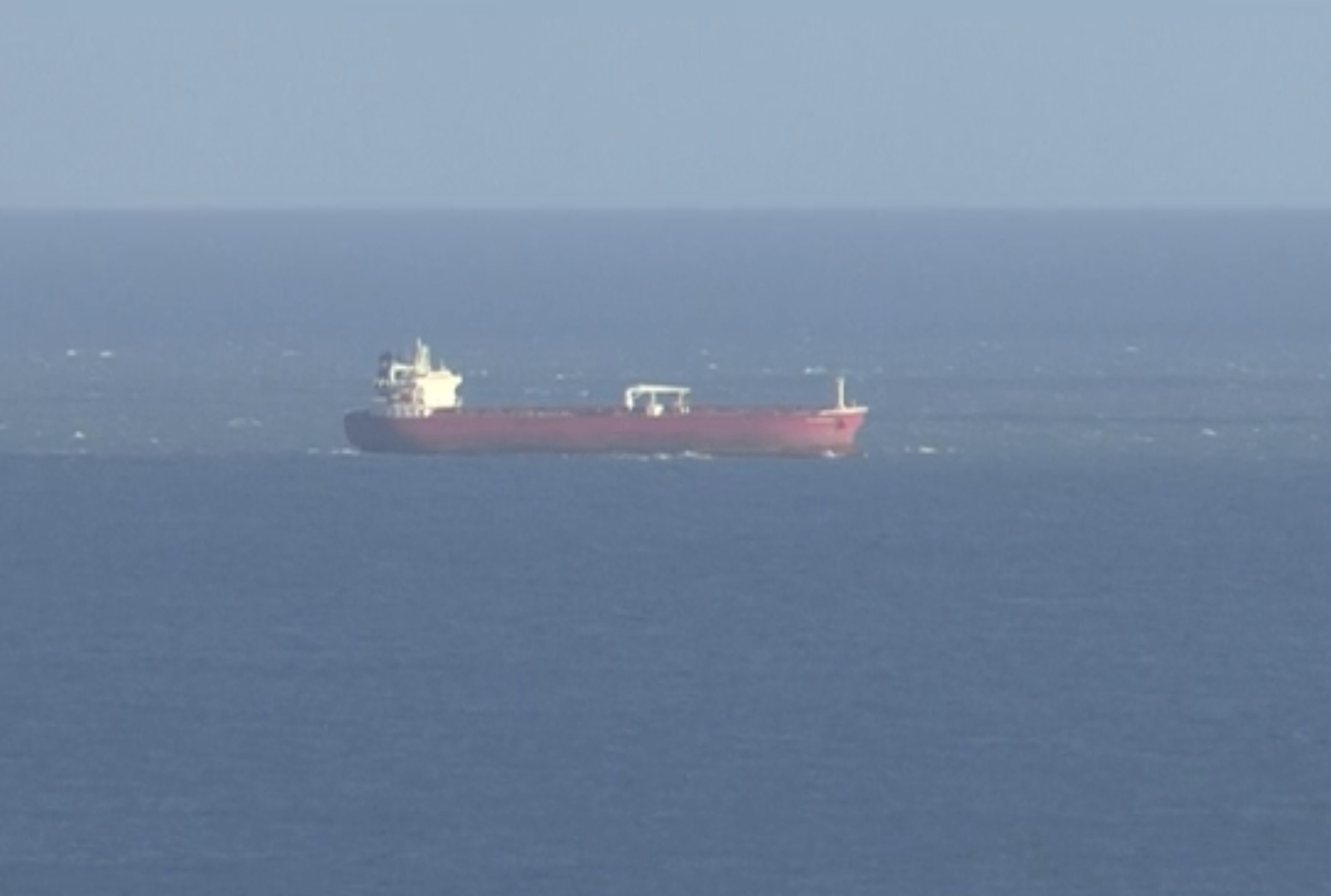 The shadow war between Iran and Israel shows no sign of abating. Thursday’s attack on the ship M/T Mercer Street, Japanese-owned and managed by an Israeli shipowner, Eyal Ofer, ignites the seas around the Arabian Peninsula. The ship, empty at the time of the attack, had left Dar es Salaam, Tanzania, and was headed for Fujairah, United Arab Emirates, and was reached by some bombs off the island of Masirah. Explosions that also resulted in victims.

For the first time, the dark war of sabotage and attacks on merchant ships in the waters of the Indian Ocean, the Persian Gulf and the Red Sea reaps victims. In this case two: a British citizen and a Romanian citizen. The company that manages the ship, Zodiac Maritime, did not specify the identity of the victims, although the killing of a British citizen inevitably widens the field of side effects of this attack, directly involving London.

The Israeli Foreign Minister, Yair Lapid, had a conversation with his British counterpart, Dominic Raab, and directly blamed Iran. Lapid called for severe action against Tehran reiterating what Israel, both with Benjamin Netanyahu and with the new government, continues to repeat like a mantra: “Iran is not just an Israeli problem, but an exporter of terrorism, destruction and instability that harms us all. We must never remain silent in the face of Iranian terrorism, which also damages freedom of navigation ”. A particularly harsh tweet that reaffirms the Israeli goal of internationalizing the “Iran node” and focusing on safety at sea. A front that is getting hotter, as demonstrated by the attack on Mercer Street, and which has been confirmed for years by the strengthening of the Israeli and Iranian fleets.

See also  Medical Association Shaken by the Death of a General Practitioner «kleinezeitung.at

Israeli, European and US experts have no doubts: the hand of Iran is behind the attack on the oil tanker. The indiscretions leaking from the commands of the US Navy and the Navy of Israel – and cited by Associated Press – talk about an attack with suicide drones, even if it is not clear the dynamics of the raid and above all where the boat was hit. According to an Arabic-speaking Iranian website, Al Alam, quoted from Times of Israel, the attack would be the response to a raid by the Jewish state against Shiite forces in Syria. But this is the only non-US or Israeli source linking the attack to Tehran’s will. Iran did not claim responsibility for the attack, nor did forces at least linked to the Islamic Republic. Everything is played on suspected, with the certainty that in any case no plaintiff, state or non-state, will ever claim one strike which could be the prelude to a large-scale conflict. Both for attacks on Iranian cargoes, and for attacks on ships linked in some way to Israel.

Meanwhile the Mercer Street, escorted by the American aircraft carrier Uss Ronald Reagan and the destroyer Uss Mitscher, is headed for a safe haven in the Middle East. The leaders of the Israeli Defense are discussing in these on how to respond to the attack, but it is clear that everything will also have to go through the phone calls with London and Washington. Many observers recalled how the explosions aboard the Mercer Street have come within hours of the words of the US Secretary of State Antony Blink, which from Kuwait had pressed Iran on the agreements for the nuclear program. “They cannot go on indefinitely,” the US official said. And the American warning may have received a first response from the raid off Oman. The latest act of an undeclared war that makes the waters between the Mediterranean and the Indian Ocean increasingly hot.