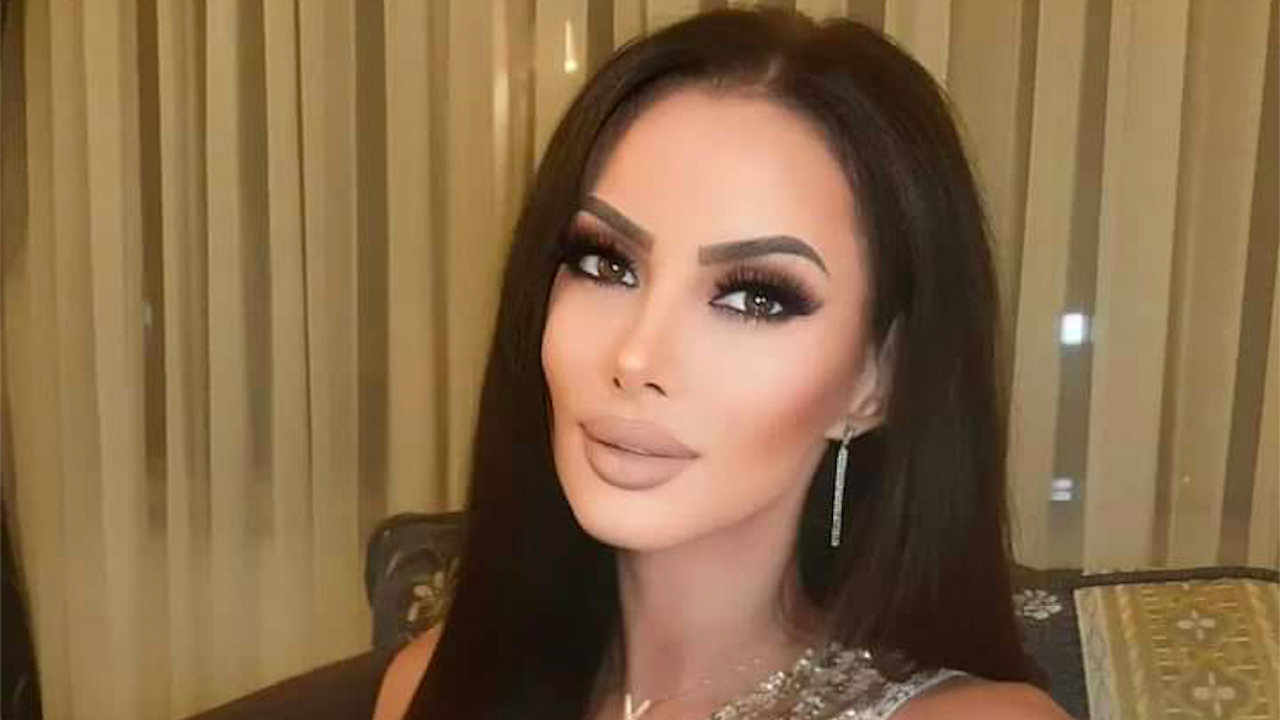 Tanya Boeva ​​”resurrected” after 4 years in exile. The folk singer covered up after the sudden divorce with her longtime partner and father of her son Misho Burgudjiev. The folk star has never been in “A” group of the chalga, but there are a lot of songs that have become hits over the years.

The singer admitted that she had a good reason for her absence – she was subjected to physical and mental harassment, a group of criminals was organized against her, her relatives were threatened, her house was broken into, and the only goal was to be demolished and to left without a career and support. This is what Boeva ​​claims, whose problems actually came after the end of her relationship with Burgudjiev.

Tanya’s former father-in-law – Todor Burgudjiev, is behind the threats and harassment over her, the singer hinted.

Tanya Boeva: I was harassed for four years

He is on the board of directors of one of the largest financial corporations. Tanya Boeva ​​used the time away from the media to have a number of plastic surgeries. The 48-year-old folk singer was among the first celebrities to have rhinoplasty. She cut off her nose back in 2005. Her operation was definitely not a whim, she needed it. After the correction, Tanya did not lose her identity and looked quite decent until she decided to completely change her look, wrote Weekend.

A few years ago, Boeva ​​decided that she needed a second rhinoplasty, a silicone bust, new lips, Botox, fillers and cheekbones. She has invested at least BGN 50,000 in her current vision. Currently, the singer of “Bad Boy” has changed so much that even her fans find it difficult to recognize her in photos.

See also  Outgoing district chairman: 'A little bit of gossip is quite nice'

Tanya Boeva ​​has nothing to do with her previous vision and almost does not look like herself. According to acquaintances, the singer has a wealthy man next to her, who financed the transformation of his beloved.