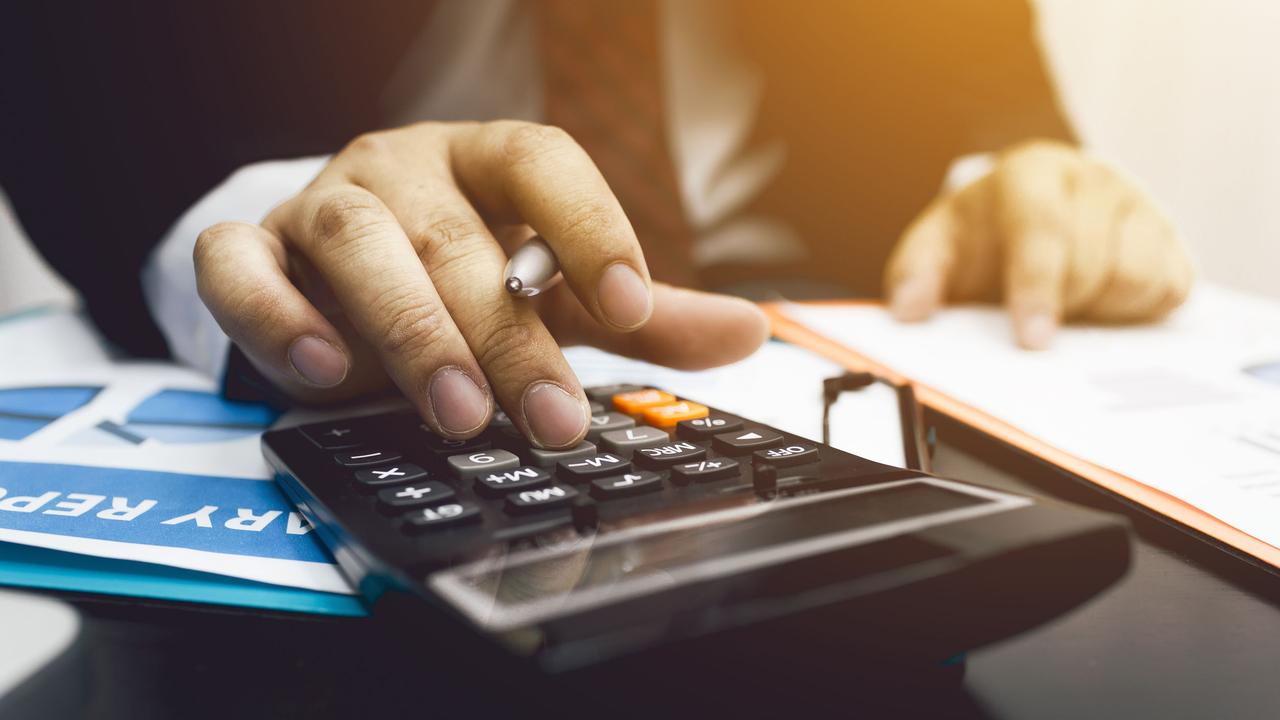 9.5 million people filed tax returns for last year between March and May, the tax authorities reported Monday. That is slightly more than the 9.4 million that the tax authorities had counted on. The Tax and Customs Administration has already sent out the first final assessments, which is earlier than in other years.

This year, the Tax Authorities sent 8.3 million Dutch people a request to complete their tax return, but every year people also spontaneously file a tax return. The service had expected to receive 9.4 million applications this year, but that became almost 9.5 million.

“We know that it is a difficult job for some, but fortunately we have been able to help thousands of people with their declaration. People could also contact social organizations such as libraries and trade unions and senior citizens’ unions and I would like to thank them for that.” More than 30,000 Dutch people called the tax authorities for help with the declaration.

For the first time, the Tax and Customs Administration started at the end of April with sending final assessments to people who submitted the tax return before 1 April. That is earlier than in previous years. On that assessment people see how much they have to pay or get back.

Problems around box 3 cause delays

Anyone who has to file a return in box 3, which includes income from savings or investments, will receive a final assessment from August. The cabinet has been reprimanded about this by the Supreme Court.

It established that some people paid too much tax because the assessment was based on a fictitious return. That is why the government must look for a new way of calculating the taxes on those investments.

People who filed a tax return before 1 May and therefore expect a refund this year will receive a provisional assessment. After that, a part will be refunded in July. Later they will receive a final assessment, “taking into account the judgment of the Supreme Court”. Exactly what that looks like will probably become clear later this month.