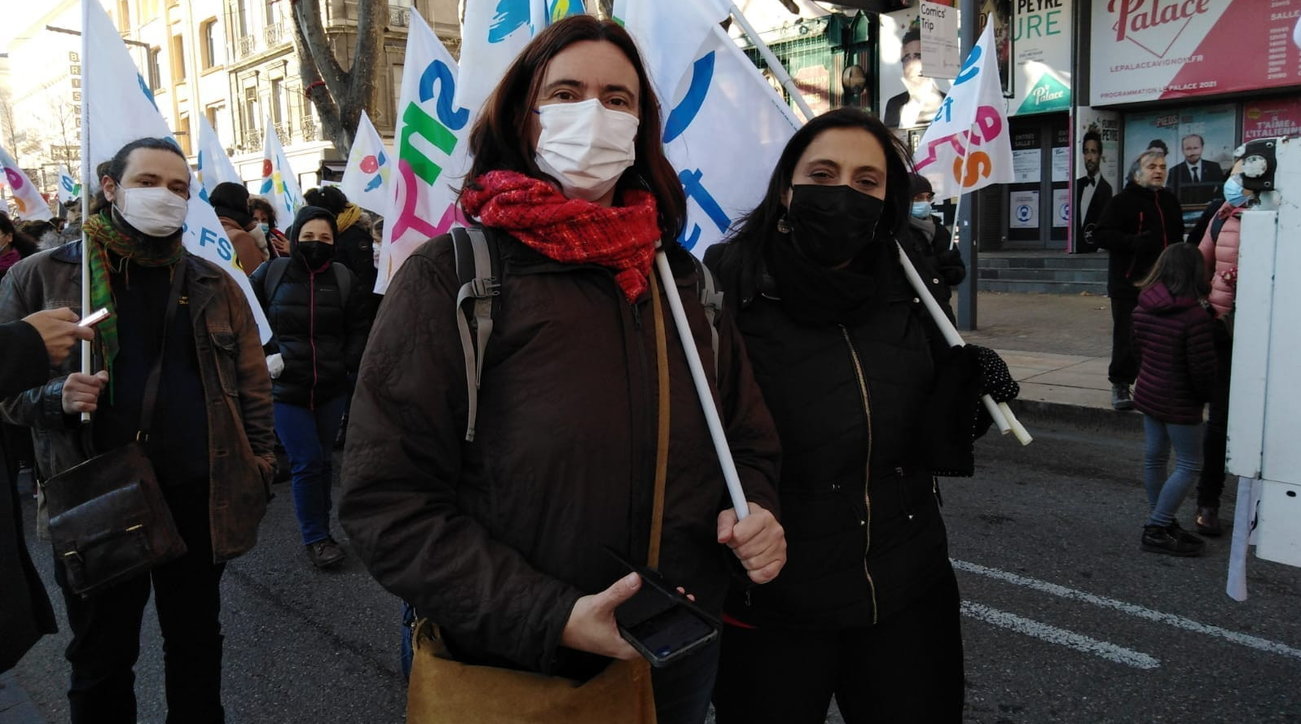 Many of the protest placards carried by protesters in major cities in France criticize the Minister of Education Blanquer who had unsuccessfully tried to discourage protests by declaring “don’t strike against a virus”. The strikers obtained a meeting at the Ministry of Education, in the presence of the competent minister, Prime Minister Jean Castex and the Minister of Health Olivier Véran, who will participate in videoconference because he has just tested positive at Covid.

The protest from a political point of view – There are three months left to vote for the presidential elections, and the protests in schools risk weakening the image of the current head of state who wanted them, even if at the moment Macron remains the favorite in the polls.