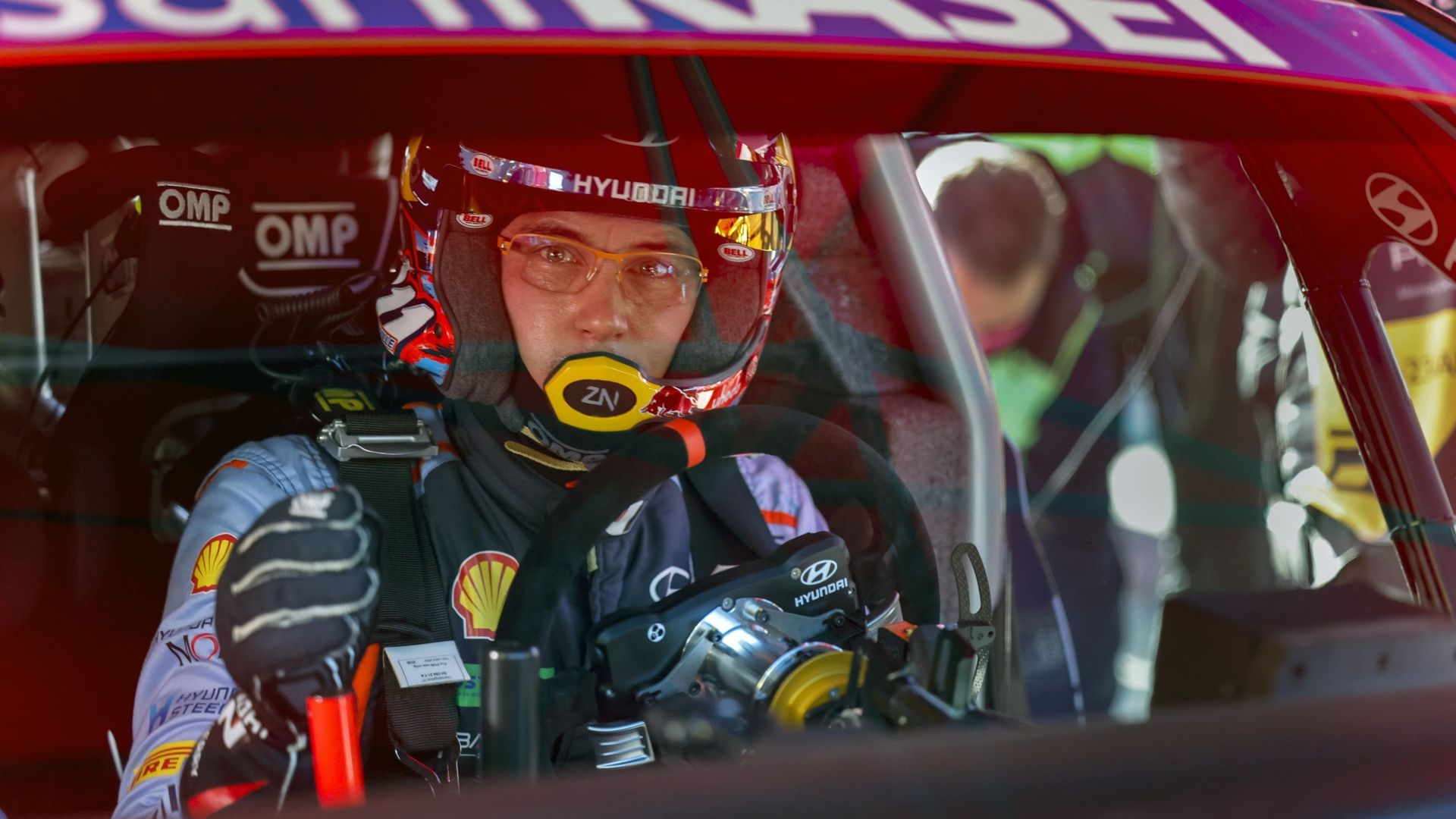 Thierry Neuville finished the 2022 edition of the Monte-Carlo, the first of the hybrid era in the World Rally Championship, in sixth place after experiencing countless problems over the weekend. The Hyundai i20 N Rally1 lacks performance and, above all, reliability compared to its rivals, the Ford Puma Hybrid Rally 1 and the Toyota GR Yaris Rally1.

It was with a heavy heart that the Belgian driver gave his impressions to Olivier Gaspard, the RTBF’s special correspondent for the Monte-Carlo, after giving everything in the Power Stage… where he set the third fastest time.

“I lived a trying, difficult weekend, we had a lot of pressure and a lot of stress, and the pressure dropped at the end of the last special, launched Thierry Neuville. I rarely have tears in my eyes, but it came to me when I crossed the finish line of the last special, because the pressure had eased. We don’t want it to go on like this, because we deserve a lot more. We deserve to have a car at the level of the others, because if that had been the case, we would have played for the win this weekend, as has been the case in recent years here. But obviously, we are missing something. We gave everything, we raced for our lives in this last special, taking all the risks! And to see that we wouldn’t be able to get the five points was a big disappointment at the finish, I would have liked so much to bring back these five points for the team, with only one Hyundai at the finish this weekend . But it was probably a little too optimistic, we are not ready to go and fight with others. It’s hard to accept, we expected so much from these new cars with everyone equal on the starting line, but not everything is negative either: we know what we have to work on, we collected a lot of information this weekend. And if we manage to develop reliability, it should quickly work out. Things are not going as they should at the moment, this can be explained with the departure of Andrea Adamo, but things have to be changed quickly. The best is yet to come, I hope it won’t take too long.”

The Belgian driver also discussed the success of Sébastien Loeb, winner of his eighth Monte-Carlo at 47 years old.

See also  Twin sisters are happy... A bright smile after the first training in Greece

“I’m glad it was him who won, it’s a great story, I love the character and I get on well with him. I think he’s someone as passionate as I am about the motorsport. I think he totally deserves it: he’s still there, and yet he doesn’t need it. He does what he loves, and that’s what I want to do too afterwards my full-time career in rallying. You need that feeling, the adrenaline.”