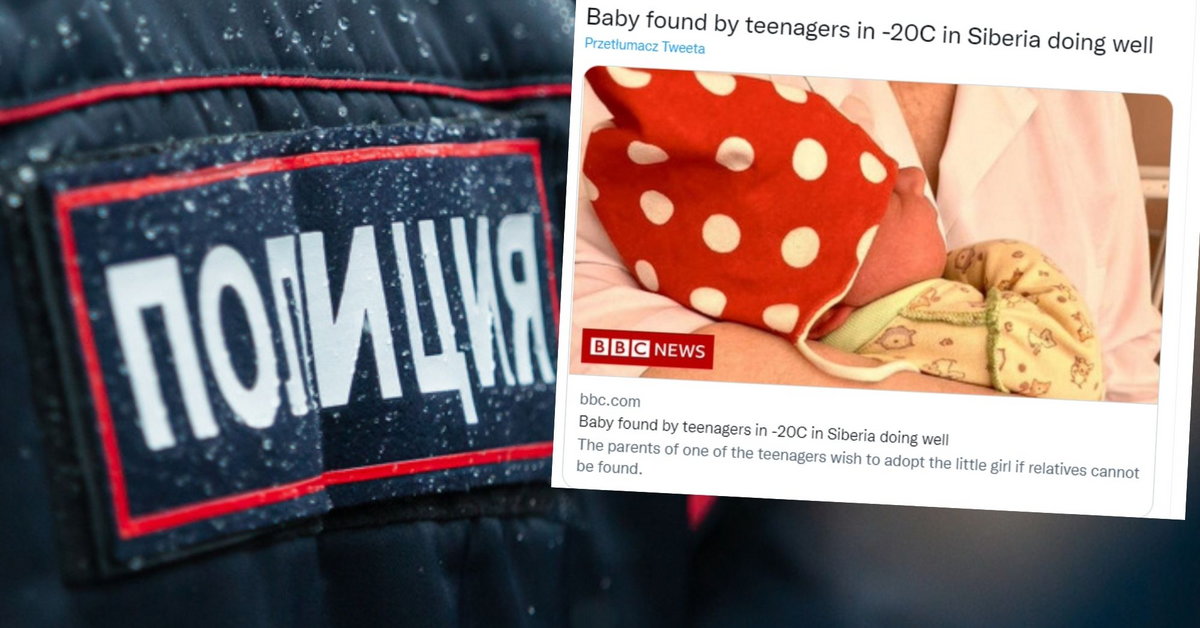 When the teenagers found the baby, it was in an egg box. The girl was covered with a blanket and there was also a bottle in the box.

The newborn was threatened with death – outside the temperature reached -20 degrees Celsius. Thanks to the quick reaction of the teenagers, the child was taken to the hospital.

It turned out that the newborn is only three days old. One of the teenagers’ parents told the local media that they wanted to adopt the girl. At the moment, however, the search for the mother of the child is ongoing. The police launched an investigation into the attempted murder of a minor.