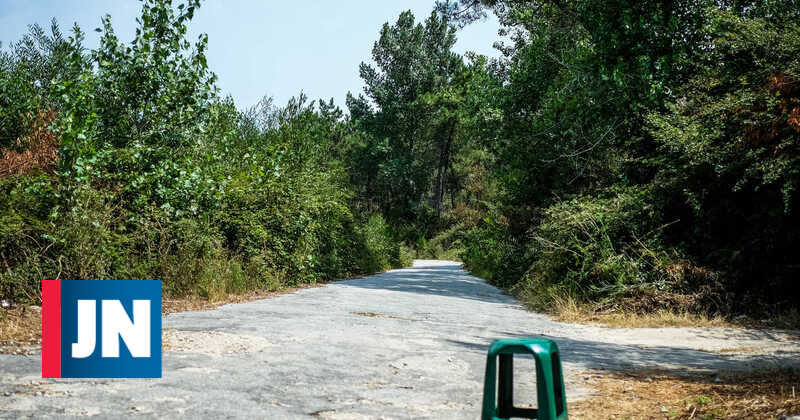 For five years, Rui Santos, now 52 years old and living in Paredes, forced two women, one of whom was mentally retarded and addicted, to prostitute themselves throughout the day in the hills of Paredes and Paços de Ferreira and at night , on the streets of Porto.

In the end, he demanded all the money raised from them – he earned 150 euros a day – and when they offered resistance he attacked them savagely. One of them suffered a fractured knee after being attacked with a hammer and the other, forced to live in a shack without water, electricity and toilets, lost teeth with a punch and kick.

The pimp has now been sentenced to ten years in prison for the crimes of trafficking in persons, pimping, theft, offense to physical integrity, coercion and extortion. He was also found guilty of rape for having forced one of the women into violent sex.