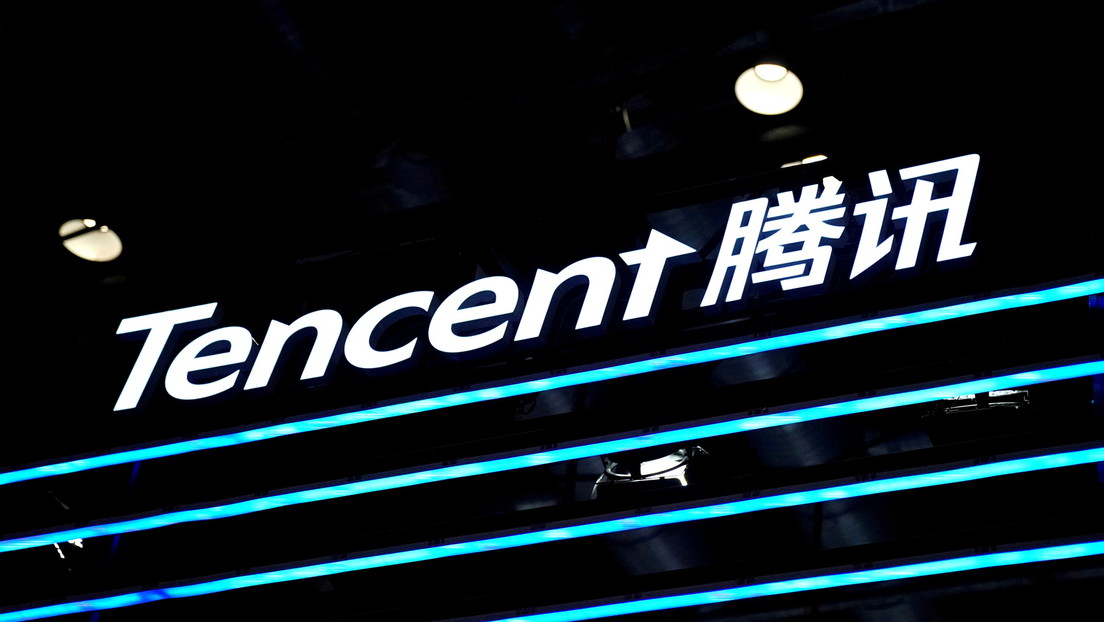 The article was removed from the state-owned media website and later republished without the phrase “spiritual opium” and in softer language.

In an article, Economic Information Daily criticized that minors had become addicted to online games and called for more restrictions in the industry, pointing to ‘Honor of Kings’ as the most popular video game among students, who could play it up to eight hours a day. “No industry or sport should prosper by eradicating an entire generation,” the text stated.

After the article was published, Tencent’s stock price plummeted 10.36%. However, the text was removed from the media’s website and later republished without the phrase “spiritual opium” and in softer language in general, after which Tencent’s shares recovered somewhat to a loss. 6%, reports Forbes.

China already has strict regulations regarding video games. In 2019, it banned people under the age of 18 from playing online between 10 p.m. and 8 a.m. and limited daily play time.

See also  The UAE Central: loans granted by banks decreased by 2% by the end of May