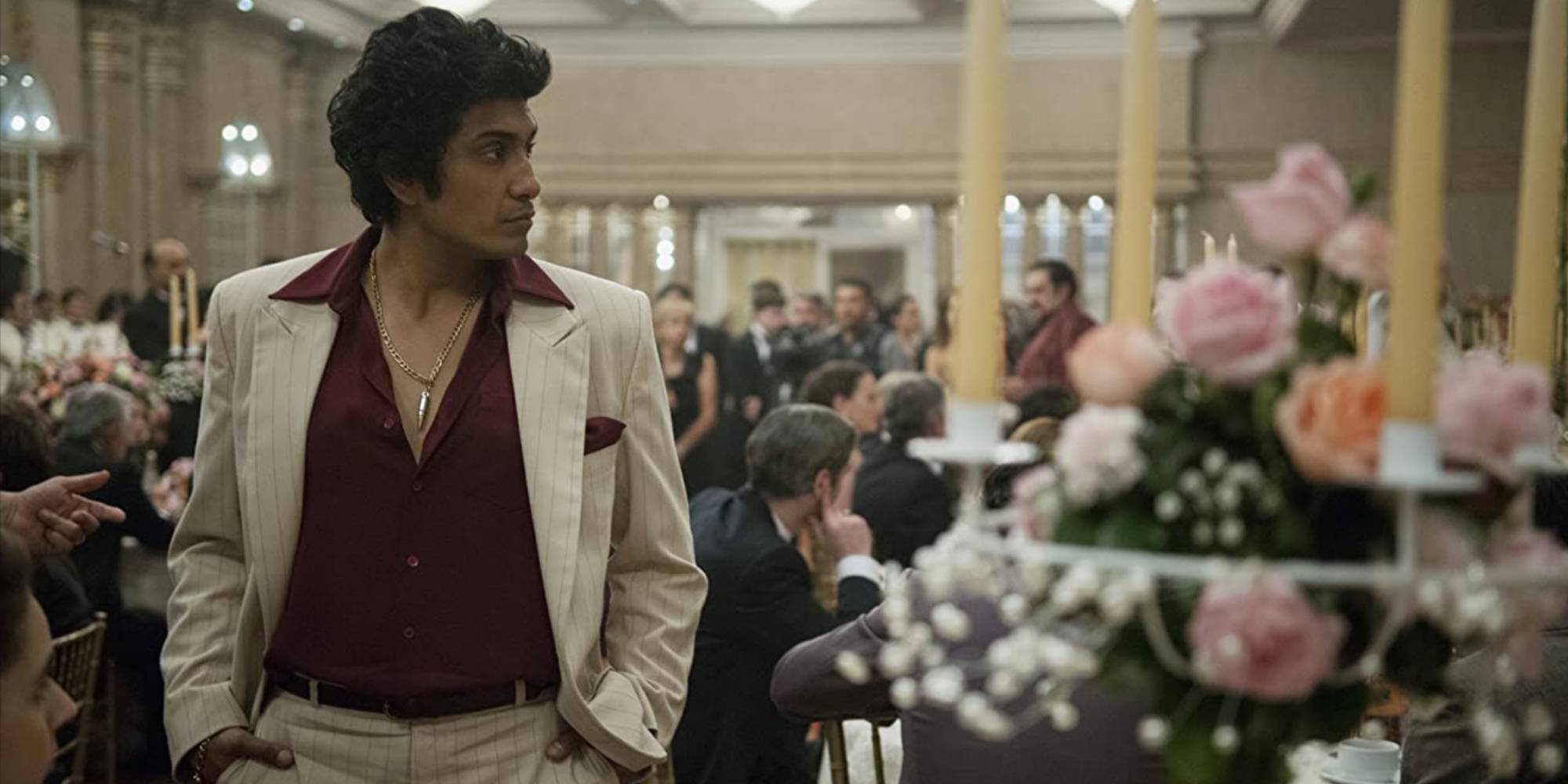 Tenoch Huerta, a Mexican actor recognized for his role as Rafael Caro Quintero on the Netflix series “Narcos: Mexico,” could be one of the antagonists in the upcoming Marvel film “Black Panther 2”.

The revelation comes from The Hollywood Reporter, who reported that the actor is in talks to participate in the film. The outlet also said that “Black Panther 2” is already preparing a shoot that will begin in Atlanta in July and will last more than six months.

So far, Tenoch Huerta has not confirmed his participation in “Black Panther 2”; However, a day after the announcement, posted on Twitter: “Well, it seems that our message will go further and with more power.”

The “Black Panther” movie, starring the late Chadwick Boseman, was a watershed in Hollywood; generating a cultural impact on the black community that has made it one of the most praised films in terms of representation. “Black Panther” was also seen as a film that could open doors to other projects focused on black people.

“The movie brings a moment of positivity to a group of people who are often not the centerpiece of Hollywood movies. [La socialización racial y étnica] helps strengthen identity and helps reduce the likelihood of internalizing negative stereotypes about ethnic group, ”Professor Erlanger Turner said of the importance of the film. Houston Chronicle.

For his part, Huerta has for years put his finger on racism in Mexico and has become one of the main public figures who speak the most about it.

In June of this year, Huerta participated in the debate “Racism is not a joke” organized by the comedian Chumel Torres. Here the actor asked to promote new discourses in all narratives that do not privilege aggressions.

“[Hay que] move from easy comedy, where one group is denigrated to make others laugh. Comedy should not be like that, we are already in 2020 and we have to take a step further, ”said Huerta.

NOW READ: Why there is no reverse racism or social whitening (and why in Mexico talking about structural racism is taboo) – Mexican actor Tenoch Huerta explains it

ALSO READ: 7 Movies You Can Watch Right Now If You’re Trying To Understand What It Means To Be Anti-Racist