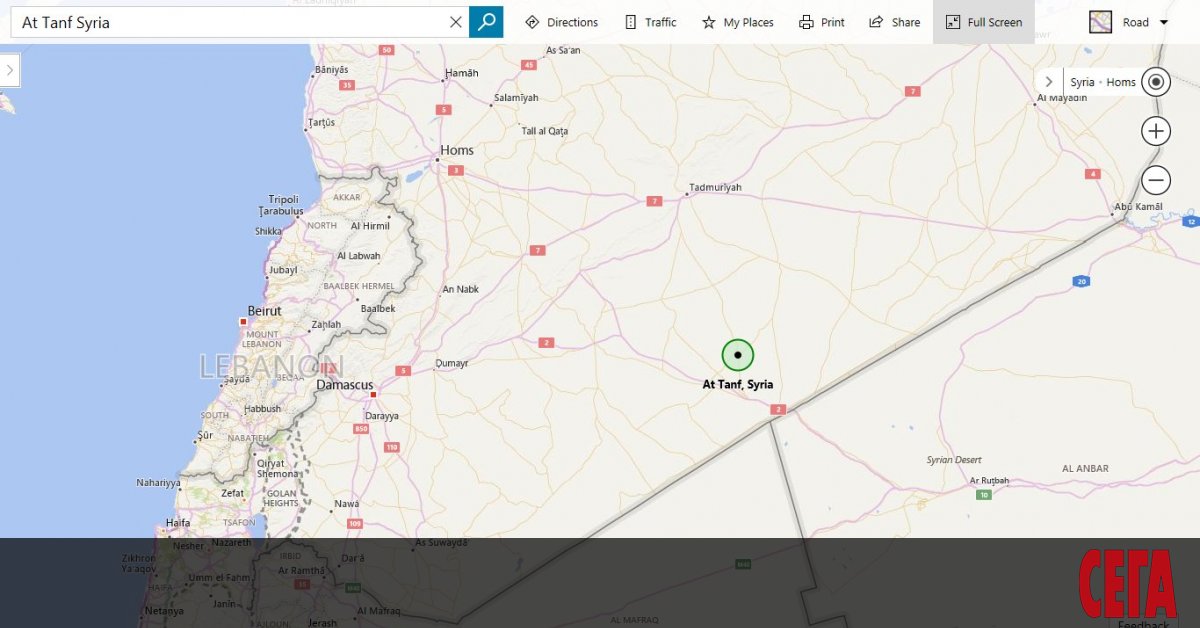 A U.S. military base and a Western coalition near the Syrian village of At-Tanf were attacked today, Al Arabiya television reported. According to the information, several strikes were inflicted in the area near the coalition base, which is located in the Syrian province of Homs, near the border with Iraq.
Several explosions were heard at the base, Syrian television reported, but there was no information about possible damage or injuries as a result of the incident.
In late October, the At-Tanf base came under rocket fire and unmanned aerial attacks. The representative of the American command in Iraq then confirmed the fact of the attack on this object, specifying that the US military did not suffer any losses, but only material damage.
In November, The New York Times reported that the At-Tanf base had been attacked by pro-Iranian forces in response to Israeli air strikes against their bases in Syria.