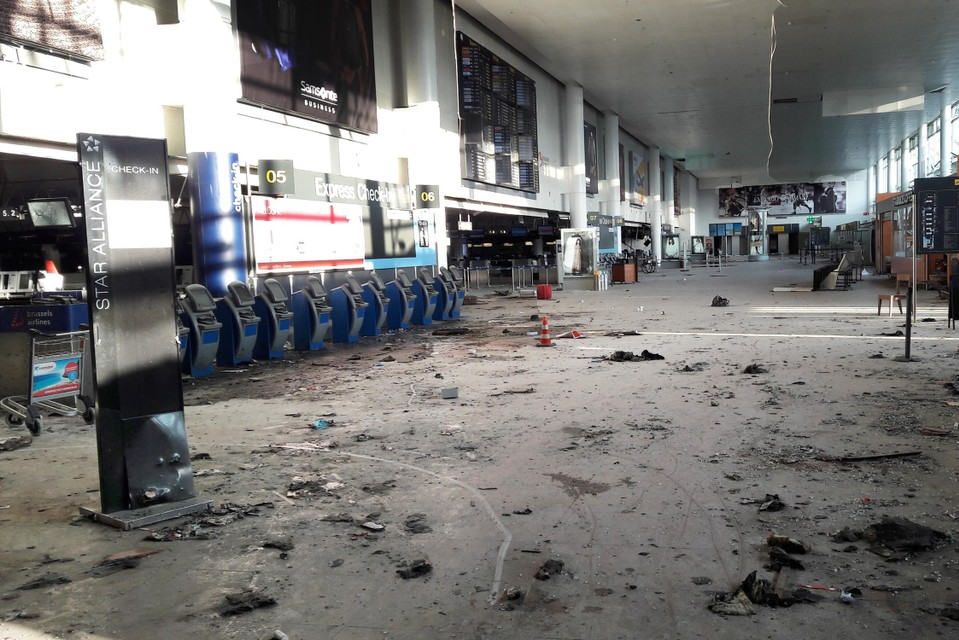 The terrorists who carried out attacks in Zaventem airport and the Maalbeek metro station on March 22, 2016, actually wanted to strike at the Stade de France in Paris. This is apparent from the deed of indictment, which VTM was able to view.

The European Football Championship, which brought some 75,000 people together at the Paris stadium to cheer on the national team, was the perfect target for the terror group that eventually carried out attacks in Brussels. The terrorists planned, among other things, to drive a truck into the crowd during the opening match. Also in the audience: the then president François Hollande. Soon after the fact, rumors circulated that Brussels Airport was not the ‘first choice’. This has now been confirmed by conversations that were found on an abandoned computer.

The terrorists eventually decided to act earlier than planned because they felt cornered after the arrest of Salah Abdeslam. The deed would also show that the terror group had a long list of targets. In our country, for example, they also had the port of Antwerp, Fawinne’s army barracks and the prime minister’s official residence in their sights. In the end, the group struck at Brussels Airport and Maalbeek metro station, killing 32 people.