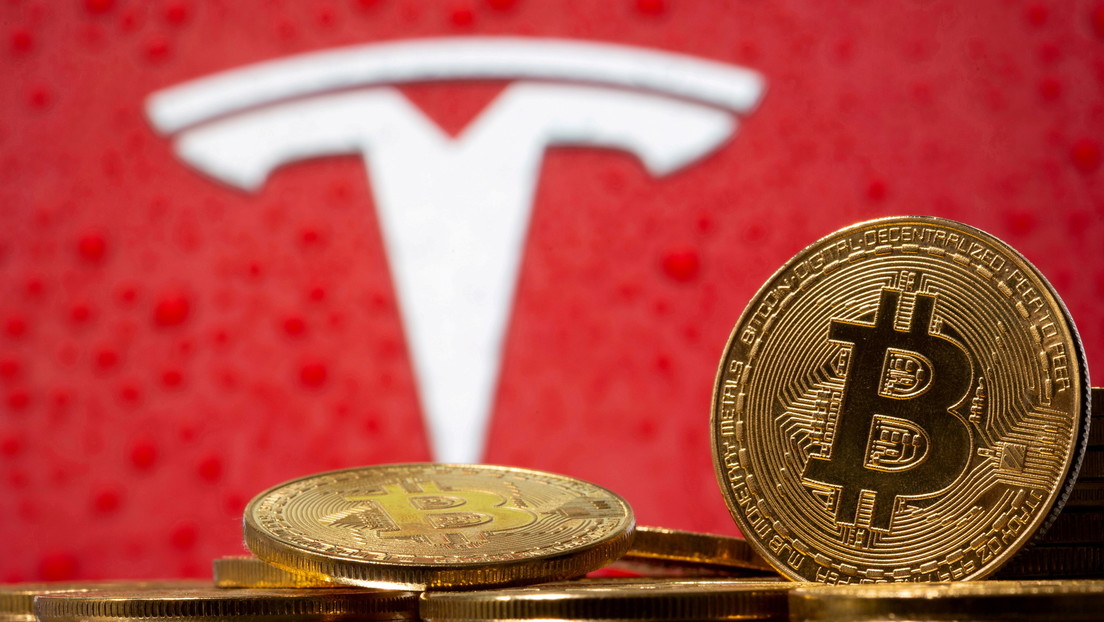 In the second quarter, the company broke “new and remarkable records”, surpassing 1 billion net income for the first time.

The American company Tesla published on Monday a report of its earnings during the second quarter of this year.

According to him document, the period was successful for the company. “In the second quarter of 2021 we broke new and remarkable records. We produced and delivered more than 200,000 vehicles, achieved an operating margin of 11% and exceeded 1 billion in net revenue for the first time in our history,” the report said.

However, there were also factors that affected operating income: the company indicated that one of them was “the deterioration related to bitcoin, of 23 million dollars”.

In March, Tesla invested 1.5 billion dollars in the best-known cryptocurrency, which was then on the rise. It also reported that it would begin to accept the virtual asset as payment for its electric vehicles. However, in May its CEO, Elon Musk, tweeted that the company would no longer accept such currencies, due to the “increasingly rapid use of fossil fuels” to mine them.

Meanwhile, the entrepreneur has never stated that he completely rejects the asset. Last month it was announced that Tesla planned to resume trading with bitcoins by the time the mining of the digital currency would be carried out with the “reasonable” figure of 50% clean energy. Last week, Musk he claimed that both he and the company have investments in bitcoin, confident that it will be successful.

The digital currency went through a strong upward cycle in the first half of the year, then went down. According to According to CoinDesk data, its growth began at the end of January, when bitcoin was trading for about $ 30,000. On April 16 it reached its all-time high, exceeding $ 63,000, but already at the end of May it fell below $ 40,000. It is currently selling a little below that level.