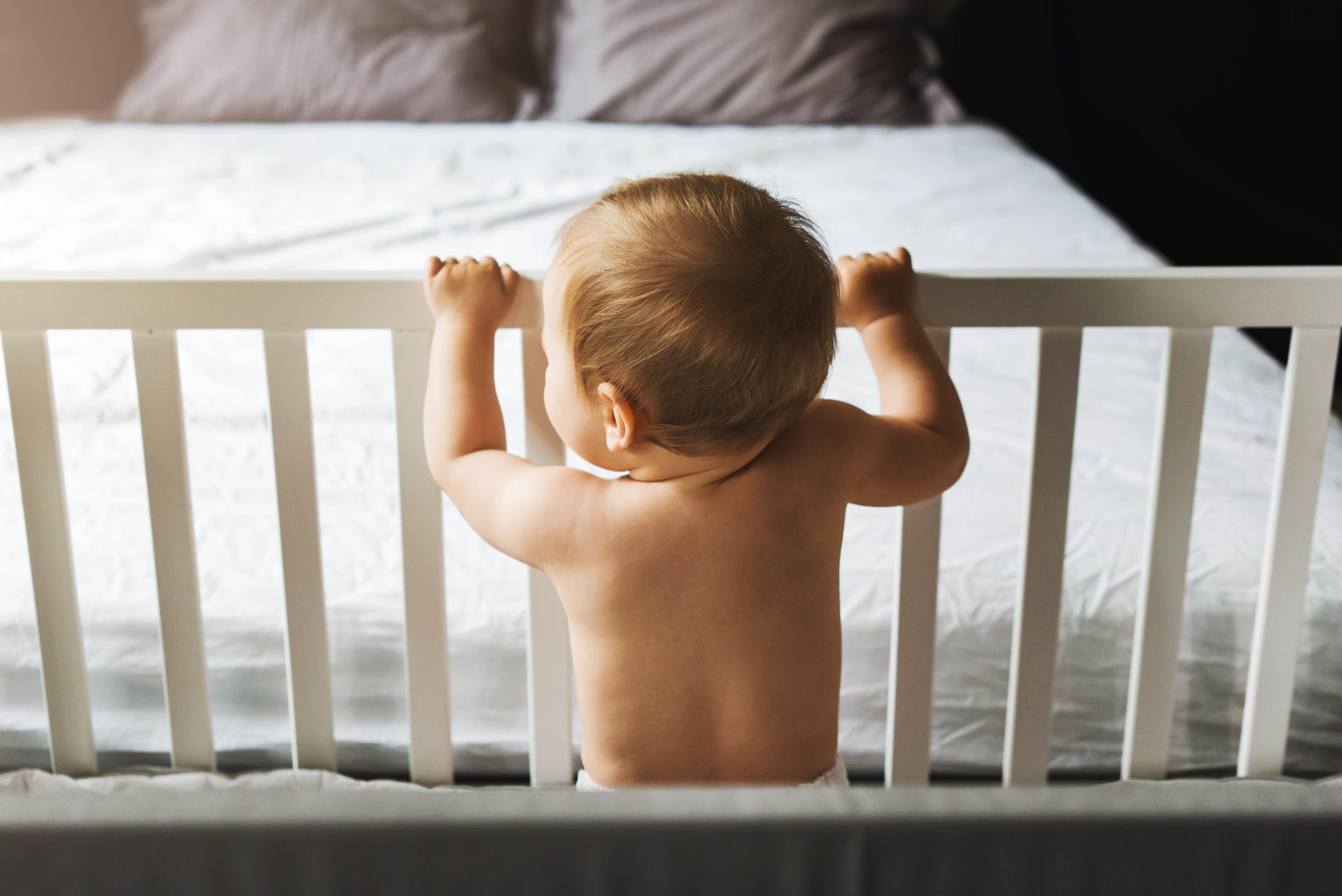 Almost all Belgian children are exposed to chemical substances, such as pesticides, antibiotics or insecticides. This is evident from a new study by consumer organization Test Aankoop, which was presented on Thursday. The researchers used hair samples to determine the extent to which children come into contact with harmful substances.

In June of this year, a hair sample of 3 centimeters was cut from 101 children between the ages of 3 and 15. Because hair has a good “memory”, its analysis is a good way to verify repeated, ie chronic, exposure to certain substances. The population seems small, but because it is a representative group, it can be assumed that the results apply to all Belgian children, says Test Aankoop. Previous studies also pointed to the same results.

The analysis showed that all children were contaminated with one or more chemicals, also called pollutants. Only one pollutant was found in three children. More than seven pollutants were found in a third of the children, indicating increased chronic toxicity. Some kids even had up to a dozen different fabrics in their hair. The alarm threshold of 20 pollutants was not found in any child.

Forty percent of the children had four to six fabrics in their hair, and 29 percent had one to three. For the last two groups, this means that there is moderate or limited chronic toxicity, respectively.

Remarkable: substances were found in half of the children that are actually prohibited by European legislation. A total of 23 different banned pollutants were discovered. For example, the pesticide ‘DNOC’ has been found but has been banned since 1999. Another weed killer, Atrazine, banned since 2012, was present with a child. “We are shocked,” said Simon November, spokesperson for Test Aankoop. “The frequency of checks on products destined for the Belgian market must be increased.”

It is difficult to say whether exposure also poses health risks. Certain substances have been known for some time to be carcinogenic, cause irritation or have a hormone disrupting effect. Other substances are not necessarily toxic, but can pose risks in the presence of other pollutants. However, this ‘cocktail effect’, the effect caused by the mix of exposure to the pollutants, has not yet been sufficiently studied to draw conclusive conclusions.

“We ask that serious research be carried out into the health consequences of the cocktail effect of various substances in our body,” says November. “Our analysis shows that we can no longer limit ourselves to studying the individual impact of each pollutant on the body.”