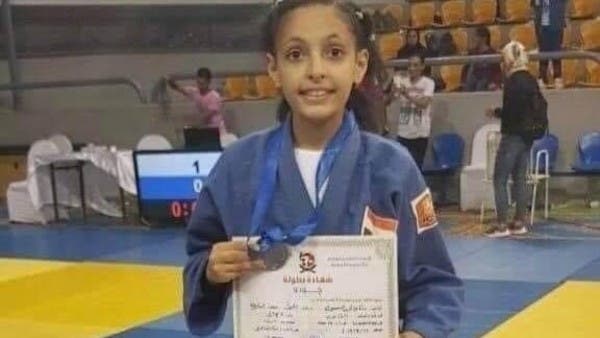 One of the Egyptian clubs witnessed a sad incident, which made thousands cry in Egypt. The 12-year-old judoka died while training after swallowing her tongue, and all attempts to save her failed.

On Sunday, Al-Hiwar Sports Club in Mansoura, north of Cairo, announced the death of the judoka, Rana Wael Hussein Al-Ghandour, after paramedics failed to pull her tongue out and save her.

In the details, eyewitnesses reported that the coach summoned Rana to perform a match, and during training, she fell forward on her head and swallowed her tongue, and she lost her speech.

The ambulance unit was immediately called to take her to a private hospital in an attempt to save her, but all efforts failed and she breathed her last.

In addition, the club’s management announced three days of mourning, and the suspension of all sports and recreational activities, starting today, mourning the girl’s family and her fans.

See also  The Star of the Deadly Weapon and Superman died. Hollywood in tears