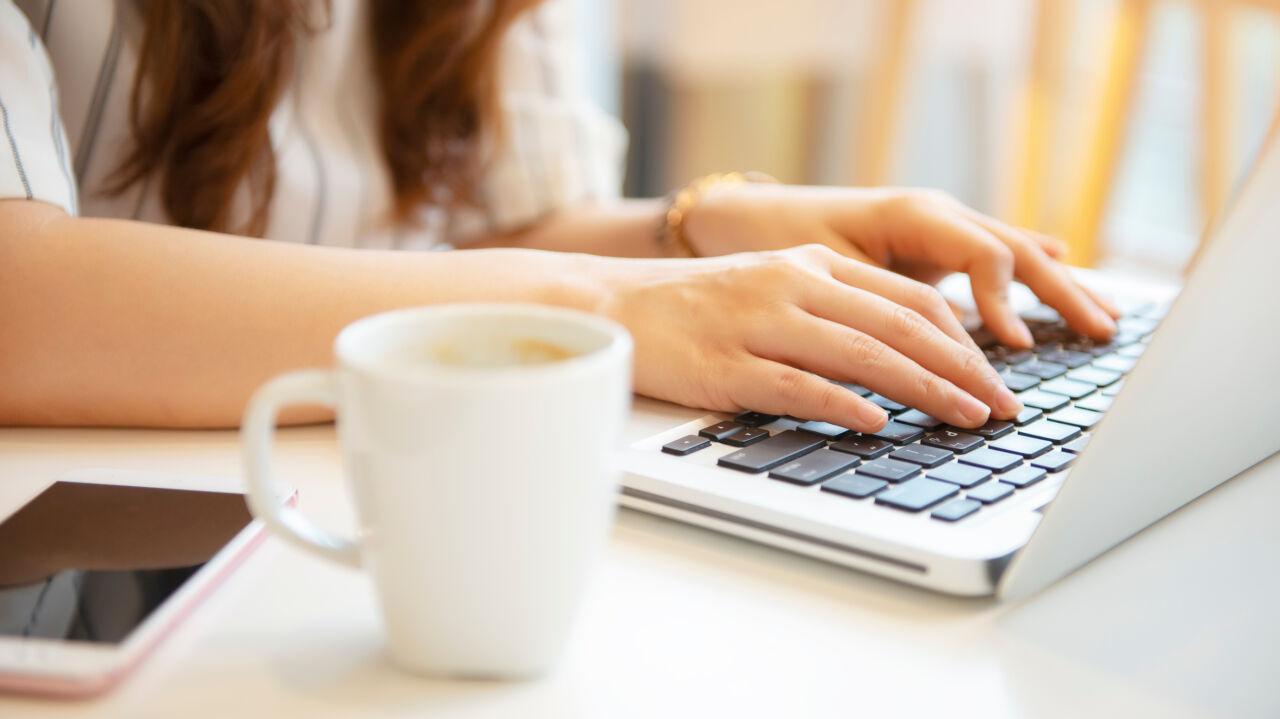 The 2021 National Census of Population and Housing runs until Thursday, September 30. Participation in the census is obligatory. Refusal to participate in the census is associated with a fine of up to PLN 5,000.

The 2021 National Census of Population and Housing began on April 1, 2021. The census takes place once every 10 years and applies to every person living permanently or temporarily in Poland. It is compulsory. It will last until the end of September.

The compulsory census lasts until September 30

On Wednesday, the president of the Central Statistical Office, Dominik Rozkrut, said in the “Dziennik Gazeta Prawna” daily that almost 90 percent. people included in the census have already participated in it. – However, the most difficult ending is ahead of us – he emphasized, adding that he still counts on the fact that many people will write in the last days. “However, we see a significant acceleration in the number of people who write. And this acceleration will continue to increase until it will probably reach its apogee on September 30” – he indicated.

As explained by the Central Statistical Office, the census covers “natural persons permanently residing and temporarily staying in apartments, buildings and other inhabited premises, which are not flats in Poland, and natural persons without a place of residence”. It also covers “apartments, buildings, collective accommodation facilities and other inhabited non-residential premises”.

The scope of information collected in the census includes: demographic characteristics, economic activity, level of education, migrations, ethnic and cultural characteristics, or housing resources. There are no questions regarding earnings, income or property status in the census form. A detailed list of questions is available on the website nazwa.gov.pl.

It should also be remembered that refusing to participate in it will result in a fine of up to 5,000. PLN, while providing false information may result in a penalty of up to two years’ imprisonment.