The waste collected at the scene of the floods in the Liège region was accumulated on a disused portion of the A601 which is now reaching saturation, reports L’Avenir on Tuesday.

With more than 8 km of accumulated waste, the site on the A601, closed to traffic for years, is almost at saturation point. On the ground, where the contents are dumped by dozens of trucks daily, are traced in fluorescent the names of the villages and dates of arrival.

It will therefore take months, even years, to sort and dispose of everything that has been deposited on the A601 due to the saturation of Intradel’s container parks.

The trucks would now take the direction of the Wérihet site in Wandre.

The site is monitored by the SPW, the police and the Civil Protection; to avoid looting, mainly metals. But also because we could discover corpses under this waste. Several people are still missing and their bodies could be buried there. 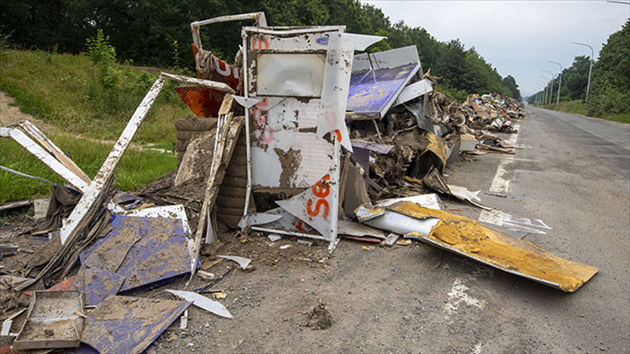 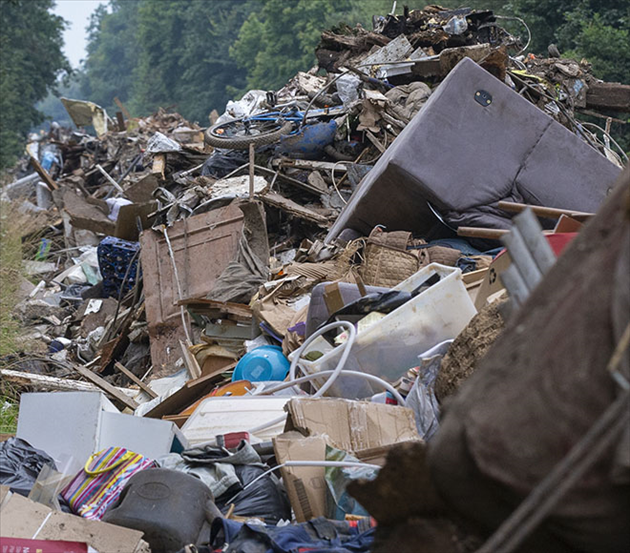 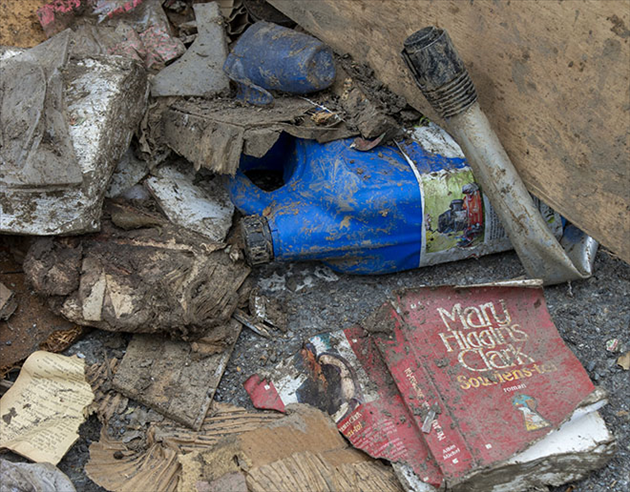 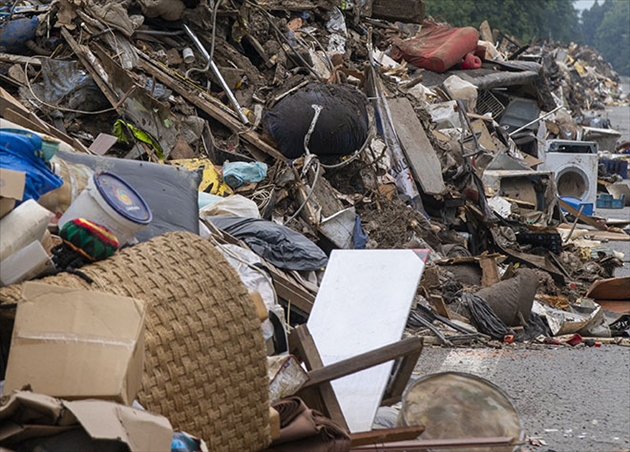 See also  Cleaning the banks of the Meuse in Limbourg after the floods: "The suffering of Wallonia emerges 60 km further"