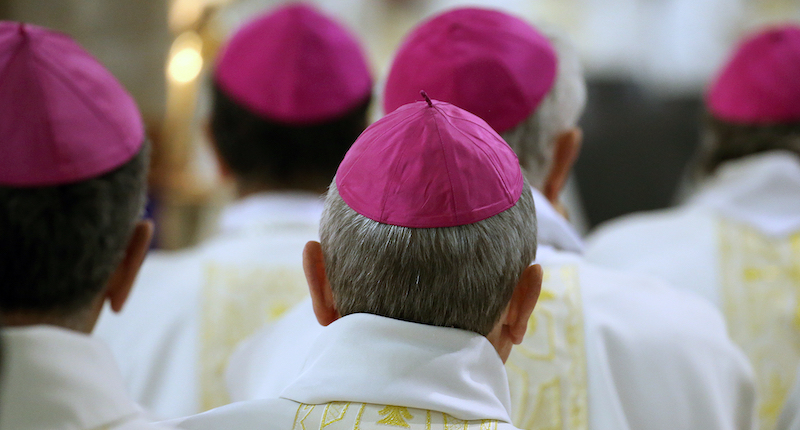 According to an extensive report on sexual violence within the Catholic Church in France, over the past seventy years 330 thousand boys and girls they allegedly suffered sexual abuse by priests and lay people linked to the Church. The report was produced by the Independent Commission on Abuses in the Church (CIASE), which had been commissioned by the French Bishops’ Conference to investigate allegations of violence that had been reported in recent decades.

In the press conference held in Paris on Tuesday to present the report, the president of the commission, Jean-Marc Sauvé, accused the authorities of the Catholic Church of having covered up cases of sexual violence “in a systematic way”. The report was based on the information contained in various archives and on thousands of testimonies collected from the 1950s to the present day and required over two and a half years of work. According to what was reconstructed at CIASE, in the last seventy years 216 thousand boys and girls allegedly suffered sexual abuse by priests and religious: the number rises to 330 thousand if we count the violence committed by lay people linked to Church institutions, especially in schools.

According to the report, in 80 percent of cases the people who were subjected to sexual violence were male, while the priests and lay people who allegedly committed the abuses between 1950 and 2020 would be between 2,900 and 3,200.

Pope Francis’ spokesperson announced that the Pope has been informed of the report’s conclusions and he said to be sorry for the “terrible reality” that has emerged. After the presentation on Tuesday, the president of the French Bishops’ Conference, Monsignor Eric de Moulins-Beaufort, said he felt “shame” and “terror” and asked for forgiveness from the people who have suffered violence: speaking to journalists, de Moulins- Beaufort said the number of victims “upsets us, leaves us overwhelmed.”

See also  "Against humanity and the Gospel". The Church tries Musumeci

– Read also: The investigation into the sexual abuse of WHO employees in Congo