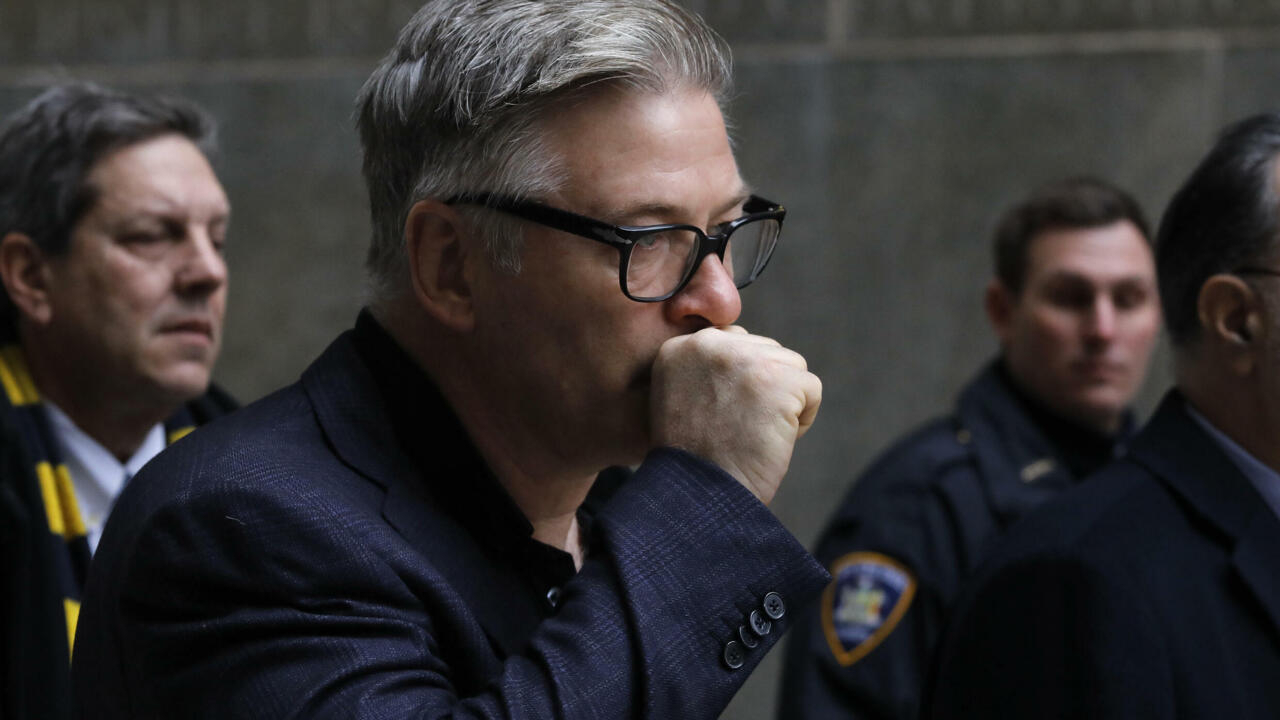 The actor Alec Baldwin assured, Thursday, not to have squeezed the trigger of the revolver he had in hand when a filmmaker was fatally wounded by gunshot on the set of “Rust”, a western of which he is also the one of the producers. He said he was innocent.

“I could kill myself if I thought I was responsible.” These are the words ofAlec Baldwin, very moved, during his first formal interview since the drama of October 21, broadcast Thursday, December 2 by the American channel ABC.

The American actor has declared that he does not feel guilty or even “responsible” for the death of a filmmaker on the set of “Rust”. He claimed that he did not fire the fatal gun and that it was not his responsibility to verify that the weapon he was handling was harmless.

During the interview, Alec Baldwin began to cry, several times, referring to the death of director of photography Halyna Hutchins on filming this western in Santa Fe, New Mexico.

The actor maintains that he never pulled the trigger on the revolver he was working with a scene and says he has “no idea” of how live ammunition may have gotten on the film set and “made it into the scene. revolver”.

“I was told that I was given an empty revolver”

He explained that Halyna Hutchins was giving him instructions on how to hold his gun during this rehearsal. “I hold the weapon where she tells me to hold it (…). I start cocking the hammer. I will not pull the trigger. I release the hammer and the shot goes,” says Alec. Baldwin.

The actor, who is also one of the producers of the low-budget western, points out that the weapon he was given was supposed to be completely harmless: “I was told I was given an empty gun” .

Responding to film professionals who accused him of failing to check the safety of the weapon himself, he explained that he trusted the professionals around him and that it was not up to him to proceed with it. even to such checks.

Baldwin the subject of two complaints as a producer

Hannah Gutierrez-Reed, the gunsmith who was responsible for the gunfire on the set of “Rust,” admitted in a statement to investigators that she was negligent in checking the revolver just before the drama.

The police investigation is continuing and, if no arrests have taken place, criminal prosecution is not excluded in the event that responsibilities are established, the Santa Fe prosecutor’s office stressed.

Alec Baldwin said he was working with investigators and had “nothing to hide” but said he was “highly unlikely to be charged with criminal charges”. He is however targeted, as producer of “Rust”, by two civil complaints of technicians working on the film and expects the husband of Halyna Hutchins to do the same.