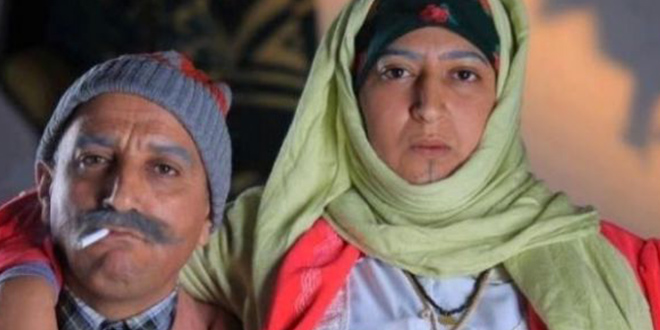 Moroccan actress Dounia Boutazout has denied rumors that there is a dispute between her and Hassan El Fad.

During his appearance on the show « Massae Al Nour Ya Maghrib » (Good evening Morocco!), Broadcast on the channel MBC 5, the actress revealed that the said rumors, which have been circulating for years now, are unfounded. “I repeat it often! There is no problem between us. We worked together the first and the second season (editor’s note, of the series “The couple”), then each took a different path and engaged in different works, “she said.

Dounia Boutazout also stressed that she respects and appreciates her colleague, Hassan El Fad, adding that she remains open to a new collaboration between them if ever the scenario that would be proposed to her would suit her.