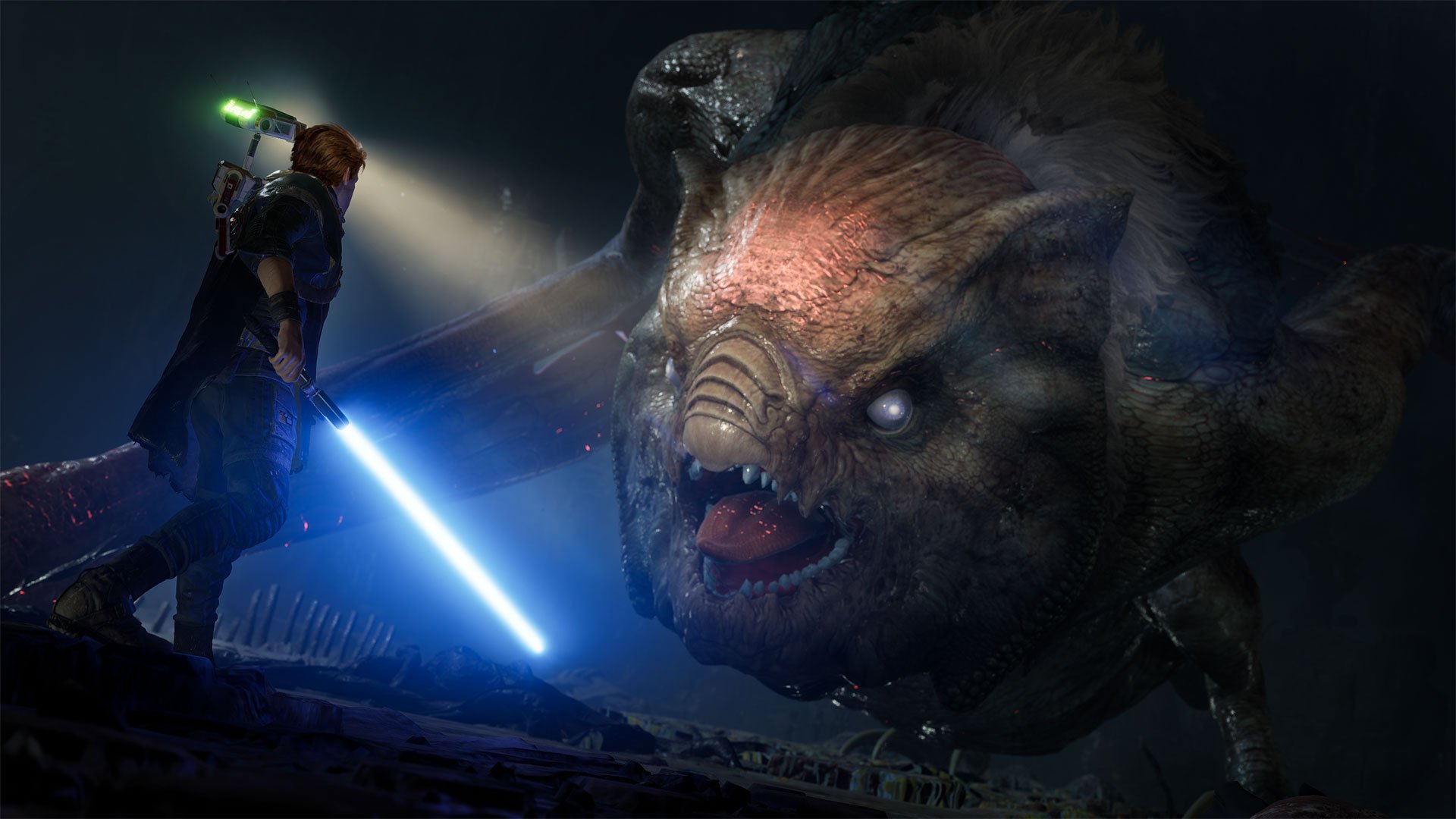 Star Wars Jedi: Fallen Order from 2019 was a huge success not only for the Respawn studio, but also for its entire parent company, Electronic Arts. It almost disappointed with single-player games and the positive responses to the Fallen Order were one of the biggest impulses why EA decided to continue them. No wonder, then, that after the release of number one, there was talk of a possible sequel, and soon the question began to arise when we would see him, rather than if at all. Although we never had detailed information, the development of the second was always essentially a public secret.

This is now confirmed by journalist Jeff Grubb, who has very good resources at EA. Last year, well in advance revealed details of the remake of the horror film Dead Space, which was finally announced in July. In the latest podcast, Giant Bomb also spoke about Fallen Order 2, and he claims that we should see his announcement before the E3 fair in June. This is probably what Star Wars Day is about, which takes place on May 4th (“May the 4th”). Even more interesting is that, according to Grubb, the game could be released at the end of this year, or at the beginning of next year.

via Grubb: Star Wars Jedi Fallen Order 2 likely to be revealed before this year’s E3 (possibly around May)

“Expect to hear about the game in a significant way before E3”https://t.co/5du1kMvv7D pic.twitter.com/8UUEuGsirm