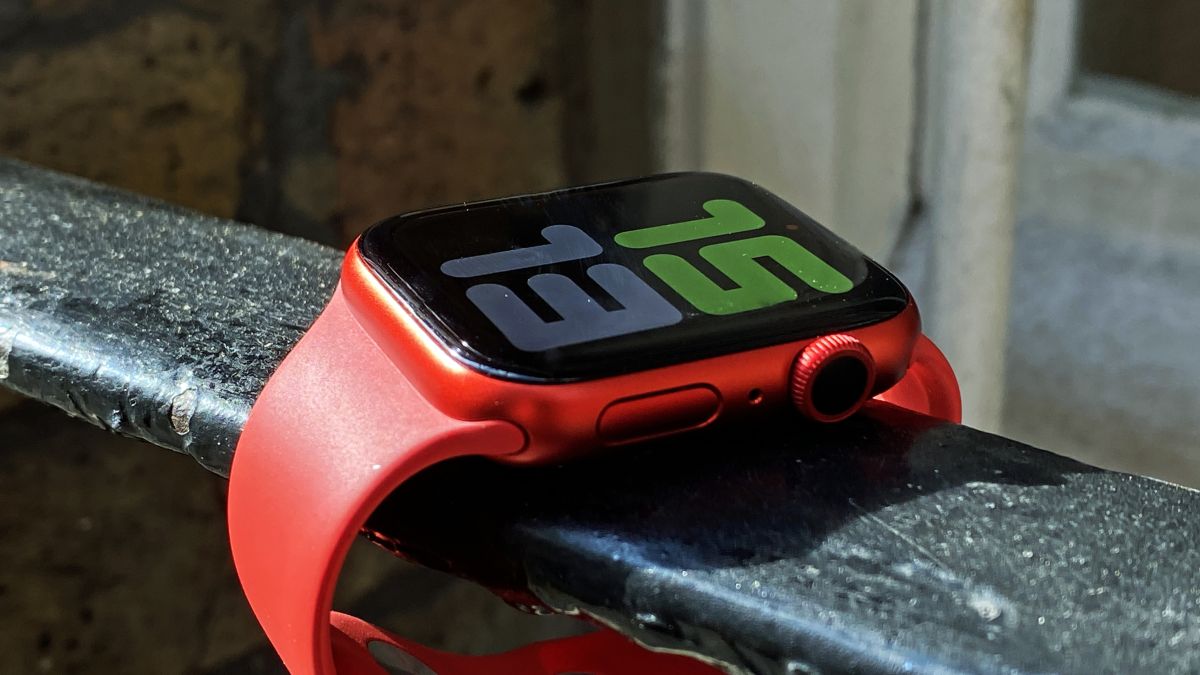 We expect a lot of design changes in Apple Watch 7, which may include a larger watch case than in previous models.

This prediction comes from the leak maker account UnclePan via a post on Weibo (Chinese social media). They claim that the Apple Watch 7 will be available in 41 mm and 45 mm, in other words two notch larger models versus Apple Watch 6, which was 40 mm and 44 mm. In addition, it is claimed that old straps will be compatible with the new models.

Even if we keep the salt shaker nearby, it should also be said that UnclePan has hit the mark with its previous Apple predictions, so it is not impossible that the new watches will be bigger.

However, we have encountered at least one leak that is contradictory in this context. This one claimed that Apple Watch 7 was to be 44 mm, so right now the situation is pretty unclear.

Although it is unclear whether the Apple Watch 7 will have a larger watch case, it does not necessarily have any effect on the screen size – a possible size change in the watch itself may be for purely aesthetic reasons, or to accommodate changes in internal components, such as larger batteries. At the same time, we would guess that Apple will use the chance to make room for a more impressive screen if they choose to launch a larger Apple Watch 7.

How many design changes does the Apple Watch 7 get?

In addition to a potentially larger watch (and therefore probably also screen), we have also heard some rumors, from several sources, that the Apple Watch 7 will be flat on the sides, as opposed to the more rounded shapes of its predecessor.

Some leaks have also mentioned that the watch should generally be thinner, and have thinner edges. If you add all this together, it can testify to a watch that has been given a fairly fresh and new look.

Although we still live in the hope of a circular Apple Watch, we do not have much faith in it at this time, although the Apple Watch 7 may represent the biggest visual change the series has had in a while. If you are an Apple fan and looking for an ever so small overhaul of the arm decoration, then the new watch may be worth keeping an eye on.