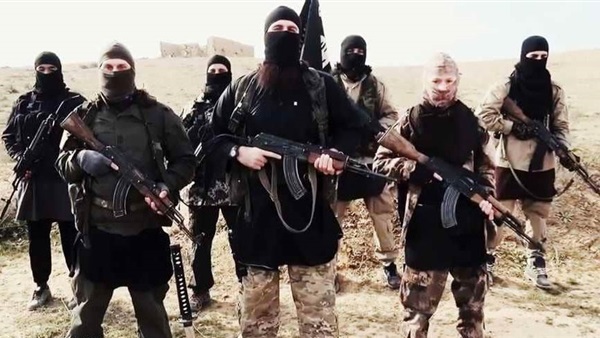 Today, Friday, a patrol of the Intelligence Directorate of the Lebanese Army arrested a person of Syrian affiliation for participating with the terrorist organization “ISIS” in battles in the east of the country.

A statement issued by the Lebanese Army Command said that the Syrian was arrested in the town of Arsal, “for his participation alongside the terrorist organization ISIS in the battles of Arsal, al-Qaa and Ras Baalbek, and for his action with a number of terrorists targeting a military vehicle belonging to the army, which resulted in the death and injury of a number of soldiers.”

An investigation was launched with the detainee under the supervision of the competent judiciary, according to the statement.

It is noteworthy that the Lebanese army had announced the liberation of the eastern outskirts of Lebanon from terrorists at the end of August 2017.