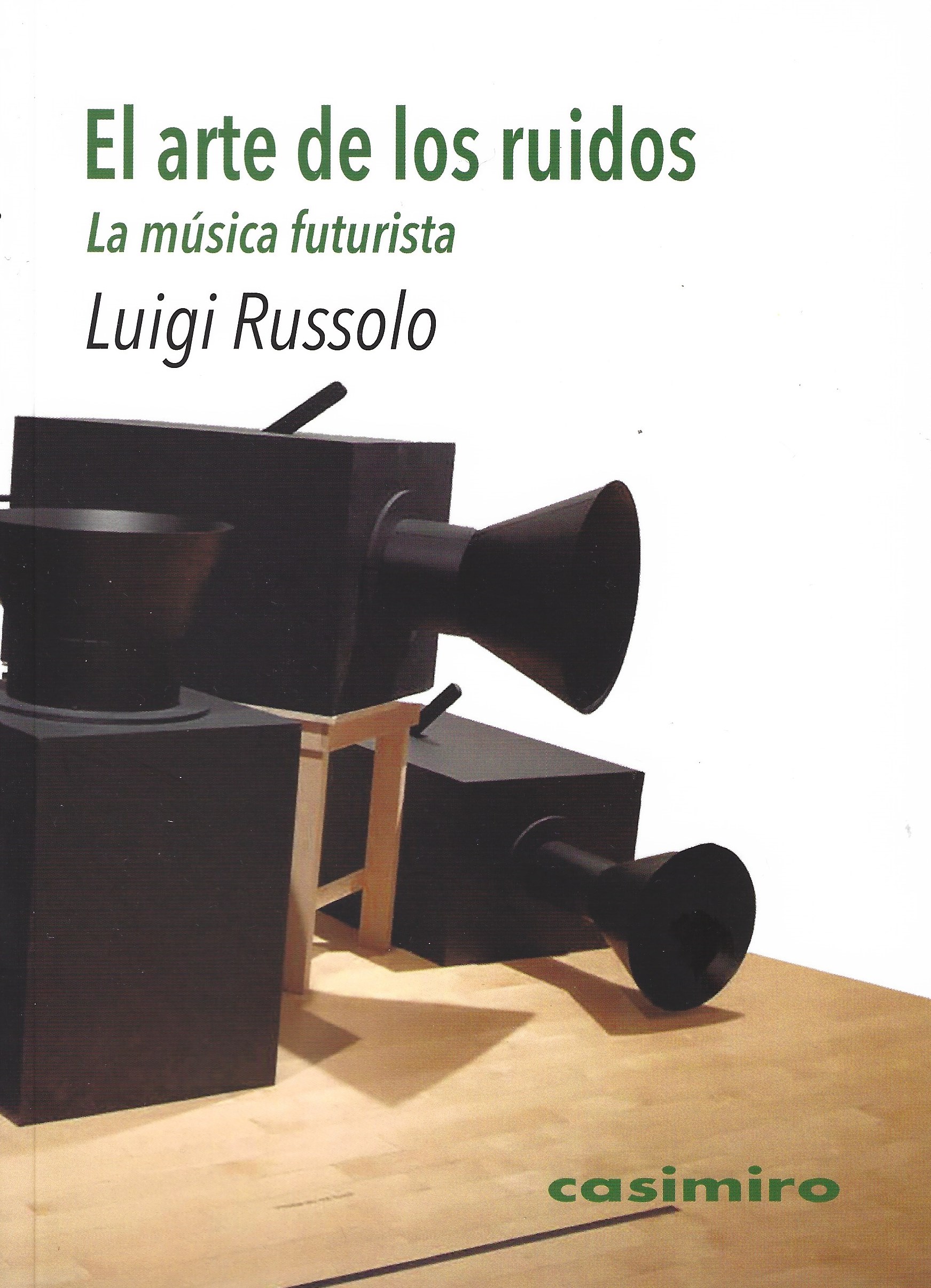 The futuristic music of Luigi Russolo

The Art of Noises it shook the cultural world of its time, provoked endless discussions, comments and highly varied criticisms. The book you have edited Casimiro coincides with several exhibitions dedicated to sound art in the Reina Sofia Museum. The confluence of the arts is today more striking, sonorous and dissonant. What used to surprise is now consumed and the most daring learn and discover the various paths that lead to new experiences. In this way, at the beginning of the last century, Luigi Russolo (1885-1947) futurist painter, musical composer and inventor of the noises, wrote in 1913 the manifesto “The Art of Noises” that later expanded in 1916 in book form.

“Make the senses vibrate and you will also vibrate the brain! Make them vibrate through the unexpected, the mysterious, the incognito and you will have the true, intense and deep shock of the soul! ” the Italian artist Luigi Russolo assured.

All the manifestations of our life are accompanied by noise. The noise is therefore familiar to our ears, and has the power to immediately refer us to life itself. While sound, alien to life, always musical, a thing in itself, an occasional element not necessary, has already transformed our hearing into what represents to the eye a face that is all too familiar, noise instead, as it reaches us confused and irregular. From the irregular confusion of life, it is never fully revealed to us and in store for us innumerable surprises, wrote Luigi Russolo, in his Futurist manifesto, signed in Milan on March 11, 1913.