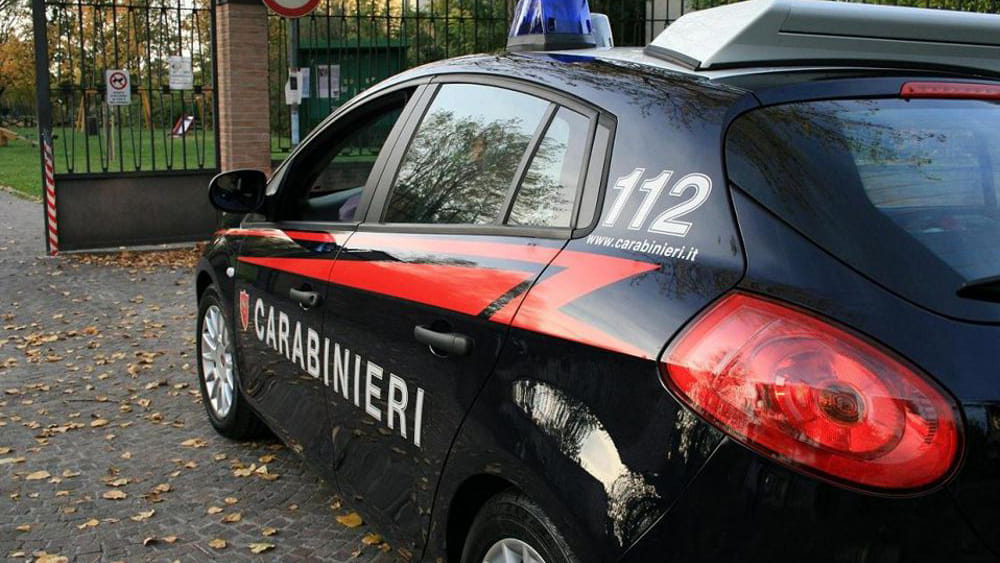 They will not be able to leave the house. They will not be able to use Facebook and Instagram. Three kids – two 16-year-olds and one 15-year-old, all Italians and all residing between Milan and the province – have been “stopped” in recent days by the carabinieri in execution of an order for the precautionary measure of staying at home and the ban on the use of social media because accused of aggravated robbery against a 14 year old from Settimo Milanese.

The three were blocked by the carabinieri, who since 17 April were investigating them looking for useful elements to frame them. That day, according to what he learned, the 14-year-old had asked the military for help after being attacked outside the town’s shopping center by three very young people plus an even younger girl.

According to what was reported by the robbed, the pack had surrounded him, insulted and then robbed his mobile phone and 25 euros in cash after threatening him with a knife aimed at the abdomen. That, however, had been only the latest episode of an escalation of violence that had begun a few days earlier, when the boy had asked his friend not to attend the three young people anymore, worried about their ways. She had told everything to the three, who had thus begun to target the 14-year-old, with one of them who had contacted him several times on social networks saying “I’ll come and get you”, “I’m hurting you”.

Collected the nicknames of the social networks, the carabinieri put together all the clues to identify the young people and then asked the magistrate for the order. The girl, who was also present at the raid of the pack against her “friend”, is not attributable because she is too small.