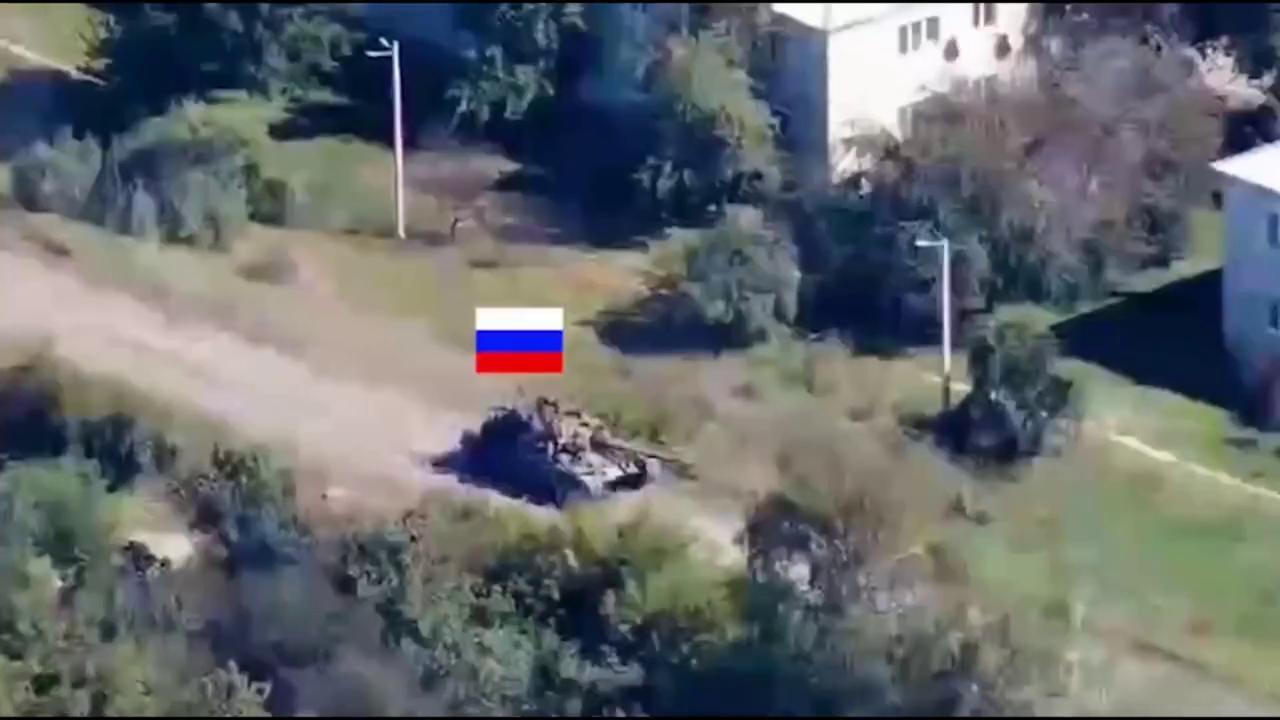 It almost looks like a scene taken from a Charlie Chaplin film, as the Twitter profile of the Ukrainian Defense jokes. Instead, it is a dramatic war scene featuring a Russian tank fleeing the Ukrainian advance into the Kharkiv oblast. The tank and his crew speed down a road in the village of Balakliya in an attempt to get as far away from the military action as possible. But the street is manned by Ukrainian soldiers who make escape even more difficult and who, above all, make the armored car pilot anxious who, panicked, makes a mistake at the end of the road and crashes into a tree.
“It is natural that when the Ukrainian army attacks, you have to flee (quickly) – we read on the Defense social networks -. But escape like this, get lost on the road and in the end be stopped by a pro-Ukrainian tree ?!”.