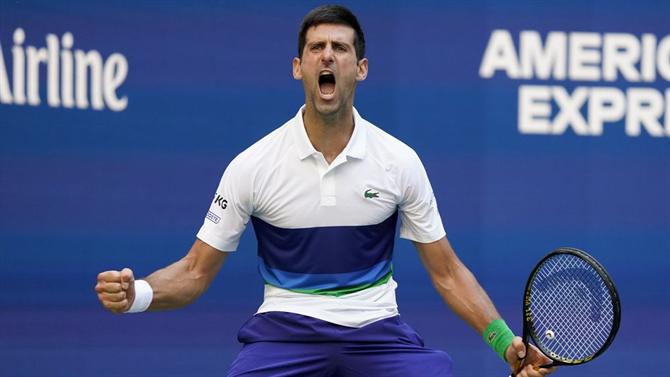 All players participating in the Australian Open, in Melbourne, in January, will have to be vaccinated against Covid-19, said, this Saturday, the head of the tournament, Craig Tiley.

Tiley’s remarks put more pressure on world number one Serbian Novak Djokovic, who won nine times in Melbourne, and refuses to say whether or not he was vaccinated.

The Australian Open, the year’s first Grand Slam tournament, will take place from January 17th to 30th in Melbourne, which has experienced six lockdowns and more than 260 days of restrictions due to the pandemic.

Last month, the state of Victoria, whose capital is Melbourne, the country’s second-largest city, ruled out the possibility of granting a special exemption to unvaccinated tennis players to participate in the tournament.

“There is a lot of speculation about vaccination and, to be absolutely clear, when the Prime Minister of the state of Victoria announced that everyone in the place had to be vaccinated, we made that clear to players,” Craig Tiley told Channel Nine Television.

Djokovic, who could be aiming for a historic 21st title at the Grand Slam in Melbourne, “said he considers this matter private,” added Craig Tiley.

“We would like to see Novak here. He knows he must be vaccinated to play here», he stressed.

For this year’s edition of the Australian Open, which took place in February instead of January, tennis players and coaches were required to serve a two-week quarantine in hotels.

The number of spectators in attendance was set at 30,000 per day, or 50% of seating capacity, and during the tournament a five-day blockade was imposed in the state of Victoria.

For 2022, the organization announced that the benches could be full, since the vaccination rate against Covid-19 in the state is around 90%.