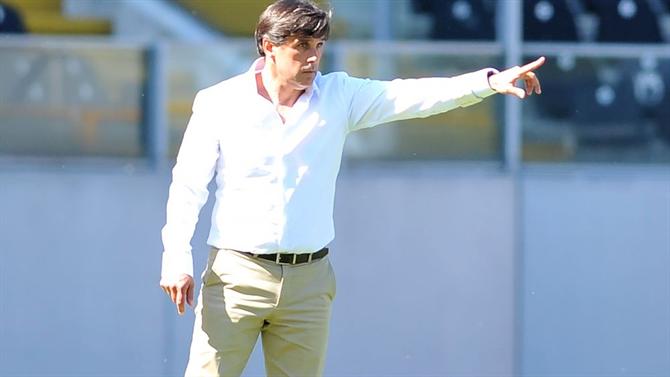 Daniel Ramos commented on his first victory in the championship with great satisfaction: “It’s something we’ve been looking for for some time and deserved. Deserved victory with an excellent replica of Gil Vicente.»

The coach praised his players: “There are people here who haven’t been home for 40 days. Game after game we have tried to respond in the best way. We had a very positive performance in consecutive games. This group very much deserves a good response. A game of resilience, we were a very united team, which is already a brand image.”

On the possible departure of Morita and the embrace of the players to the Fenerbahce target: «Maybe it was because he played a good game and not a farewell. As far as I know, he’s a Santa Clara player. The market closes in two days. We are prepared to receive and lose players. Luiz Phillype? All good players are welcome, everyone is needed, everyone is important.”