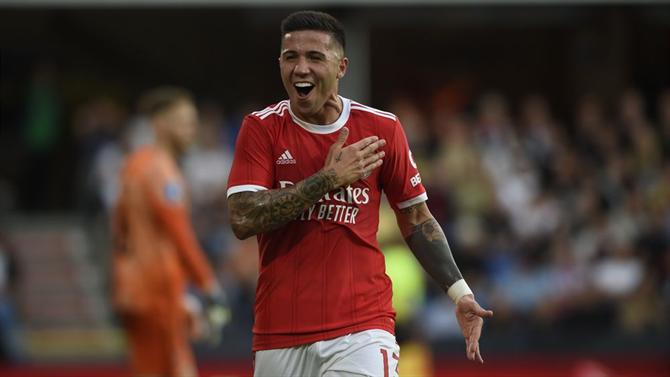 The international stop paved the way for swings in terms of club football. Using the Delphix platform, the Corriere dello Sport released, this Wednesday, who is the under-23 eleven that is having the best performances at the beginning of 2022/23.

After analyzing the nine most ranked leagues in European football, Portugal places two representatives. In addition to Enzo Fernández, who has been one of Benfica’s highlights, there is also Andrew, Gil Vicente’s goalkeeper.

The Netherlands has the most represented league with three players.

Check out the eleven in the photos above.