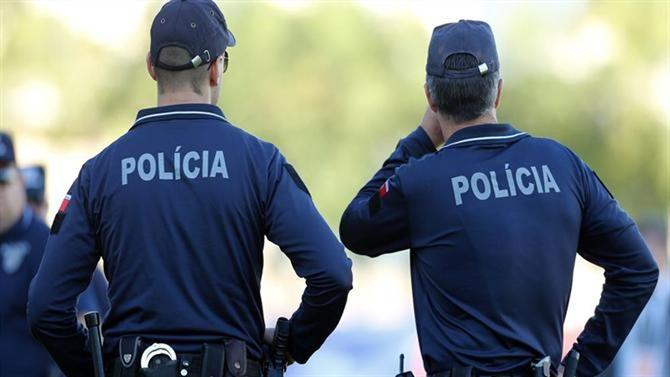 On the PSP, and the Judicial Police (PJ) conducted in the early morning on Monday, a mega-operation in the neighborhood of Quinta da Fonte in Loures (portugal). The operation is referred to as the “Pincer” has prompted a strong police apparatus. The neighborhood was surrounded, even before the 7: 00 am, with the overseers and agents who participate in the operations of the search and the arrest.

In a statement sent to newsrooms, the judiciary police pointed out that “identified and detained the seven men, between 18 and 24 years of age, there is strong evidence of their involvement in the facts that constitute the crime of murder, in a way, attempted robbery, possession of prohibited weapons and fire”.

The detainees will now be present at the first judicial hearing, where you will come to know the measures of coercion which they will be applied.