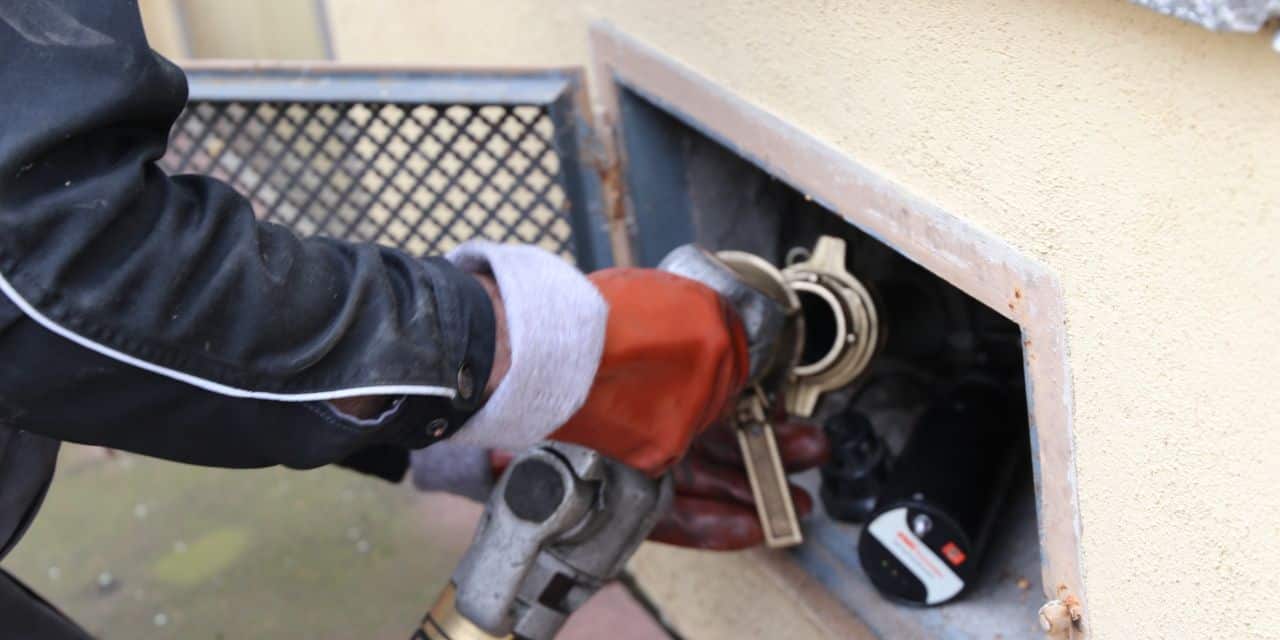 Sales of oil boilers increased by 35% in Belgium last year compared to 2020, announced this Thursday our colleagues from the VRT, which are based on figures from the sectoral federation Informazout.

This increase is the consequence of a ban on this type of boiler since January 1 in Flanders. If an individual has a natural gas connection in his street, he is now prohibited from installing a new oil-fired boiler. In the case of new construction, this is also prohibited, even in the absence of a gas connection.