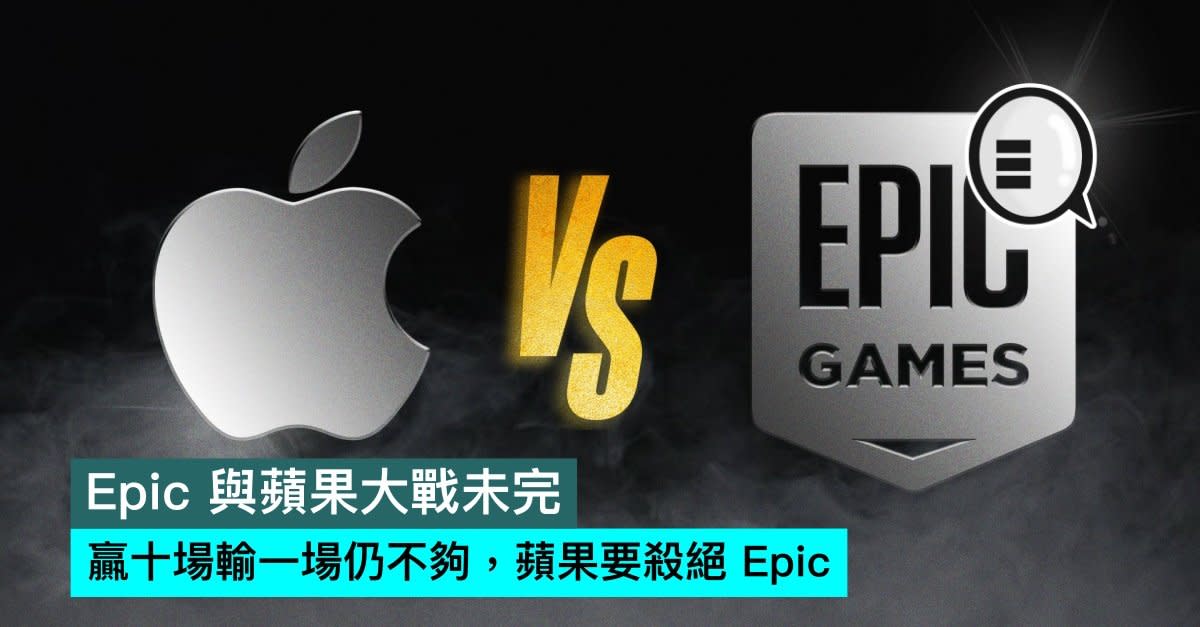 A US judge previously ruled on the game developer Epic Games sued Apple in a monopoly lawsuit, and as a result, Apple won nine of the ten charges. But Apple seems to be dissatisfied with this, hoping to achieve a complete victory, in order to be able to maintain the App Store operating model.

Apple filed an appeal with a judge on a losing case last Friday, representing that the legal battle between Apple and Epic Games has not yet ended.

The provisions of Apple’s appeal require Apple to allow applications to guide users to other payment systems on external websites. This provision will allow app developers to bypass the Apple App Store rules and not have to use Apple’s in-app purchase payment option, so that they can avoid paying a commission of up to 30% to Apple. But this provision will seriously affect the revenue of the Apple App Store, and Apple appealed.

In fact, in addition to Apple’s appeal against the loss, Epic Games also appealed against nine allegations of loss. This lawsuit may take several years to be completely settled. The two companies are still arguing over the appeal in court, and Apple does not need to rush to make any changes to the iPhone’s operating system iOS, just maintain the status quo.

It is worth mentioning that, just after the judge’s ruling, Apple made a surprising change. Apple’s lawyer Kate Adams called the ruling a major legal victory in maintaining the App Store business model. After all, the charging model has been criticized by technology competitors, international regulators, and members of Congress.

Apple issued a statement last Friday night, introducing a large number of critics’ comments. The comment stated that preventing apps from using alternative payment systems is to protect the Apple App Store from continuing to make huge profits. Although Apple has not announced its profit margin, its total sales in 2020 is approximately $64 billion, which is quite impressive.

Apple introduced the reasons for the appeal, saying that it is because the deadline set by the law this month is about to expire. If Apple does not appeal, it will lose the right to appeal forever. After appealing, Apple can change its mind at any time. The current order from the judge requires Apple to allow apps to connect to the Internet in December.

If the judge approves Apple’s request to suspend the execution of the order, it can maintain the status quo before Epic Games and Apple resolve the dispute, and it can also resist other prosecutions for its App Store model.

Recommend more related articles for you: