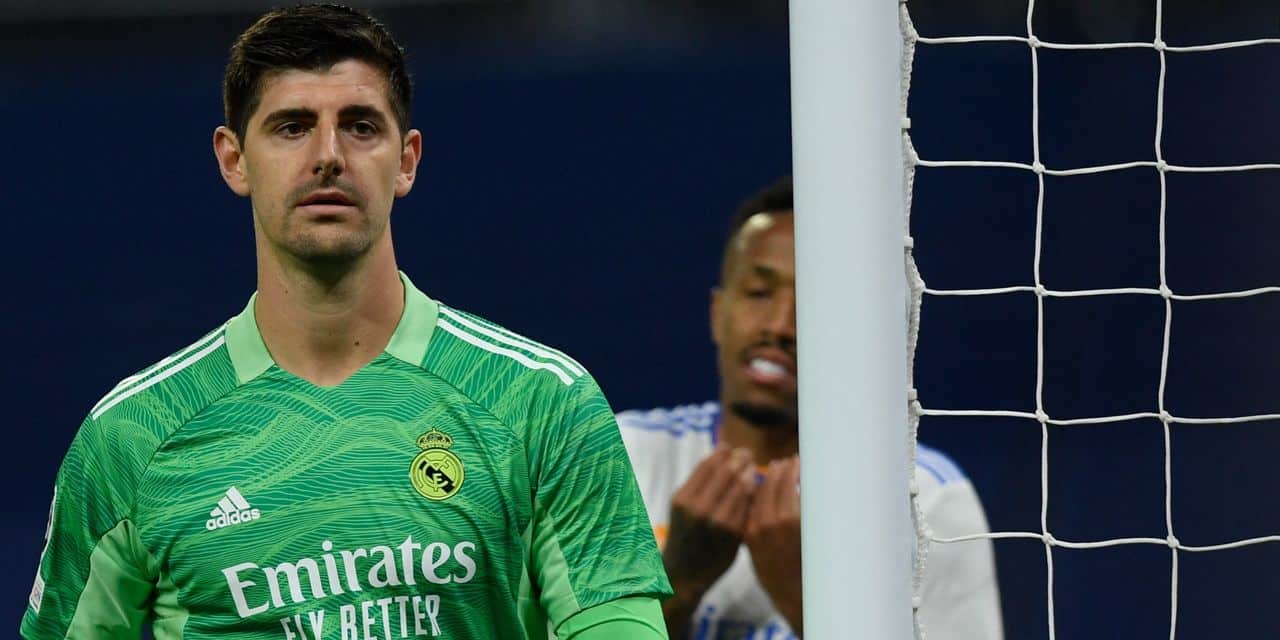 By beating Sevilla FC this Sunday while Real Sociedad were losing feathers, Real Madrid made the break at the top of La Liga. Thanks to a goal from Benzema and a gem from Vinicius Junior three minutes from time, but also thanks to Thibaut Courtois who had held the house until then.

Obviously, the Brazilian winger has received a lot of praise in the Madrid press after his jewel planted in the 88th. But neither As nor Marca forgot the Red Devil. For the latter, Courtois “continues to earn points” and he “deserves to be always considered the best goalkeeper in the world, no matter what the nominees for the best individual awards suggest”. However, the Belgian is well and truly named for the Yachine trophy which will be awarded on the sidelines of the Golden Ball this Monday evening. But it is true that he is absent from the five best goalkeepers of the season according to FIFA (Alisson, Donnarumma, Mendy, Neuer and Schmeichel being the nominees).

For his part, AS sees in Courtois “the goalkeeper capable of making the most decisive saves in Europe. His confidence is contagious and without him, the goals of Benzema and Vinicius would not have changed anything. Real need his saves “.

If he is therefore shunned by FIFA, Courtois will appreciate the support from Spain. Especially since he has not always had good press since his arrival at Real.