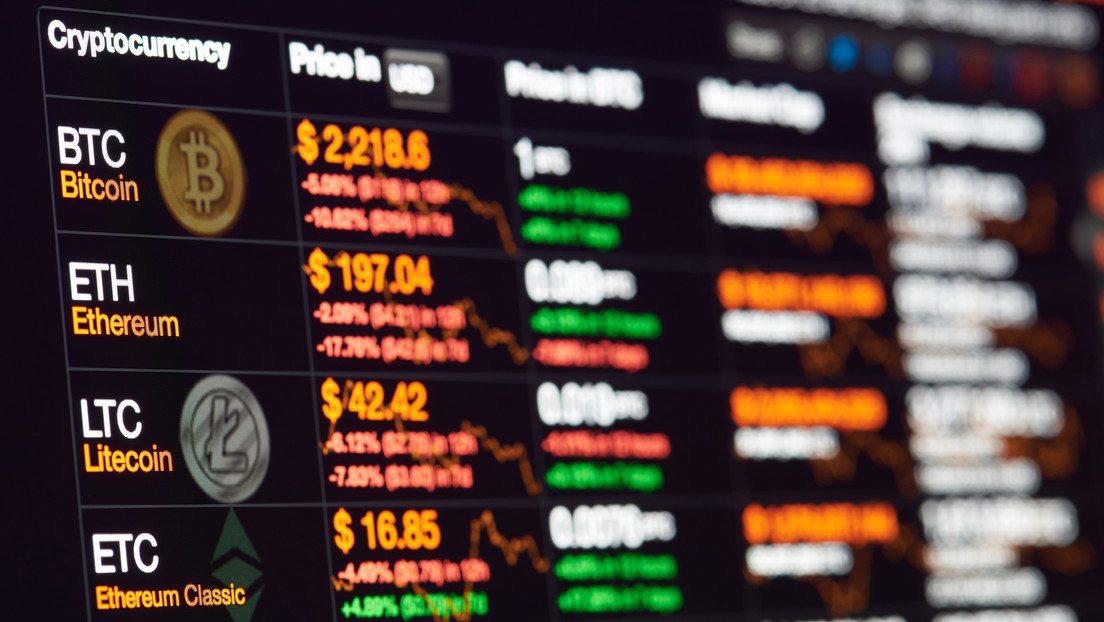 John Paulson does not recommend investing in digital assets.

Cryptocurrencies are a bubble that will eventually burst and worthless, said John Paulson, an American billionaire and manager of a hedge fund.

The founder of Paulson & Co., who made a fortune in the 2007 housing bubble, said in statements to Bloomberg that he does not recommend anyone to invest in cryptocurrencies, which he described as “a limited offer out of nowhere“, which” will end with no value. “

“As long as the demand exceeds the limited supply, the price will increase, but when the demand falls, the price will go down. There is no intrinsic value in any of the cryptocurrencies, except their limited amount, “he explained.

According to Bloomberg, Paulson is a great believer and gold investor, despite the fact that cryptocurrencies have performed better than the precious metal.

With a fortune valued by Forbes at $ 3.5 billion, Paulson became a financial legend by earn more than $ 4 billion personally by investing in credit default swaps in anticipation of the subprime mortgage crisis that began in 2007.