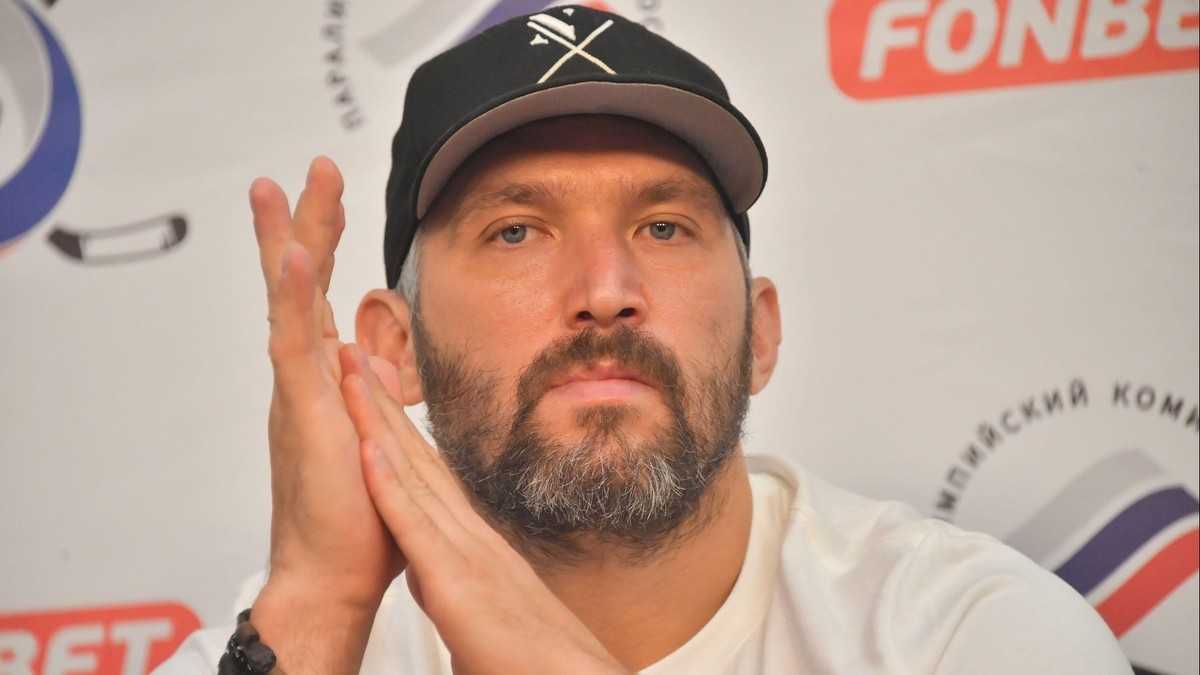 Hockey player Alexander Ovechkin has again stirred up emotions regarding his support for Russia. The star striker, who celebrates his 37th birthday on Saturday, edited his photo on the Twitter social network and added the Russian flag to the header.

The Washington Capitals winger has been dividing fans around the world for quite some time when he proudly posts a profile photo with President Vladimir Putin on Instagram.

Now, at a time when the Russian invasion of Ukraine is still ongoing, he has stirred up more emotions. On a social network twitter because he changed his photo and now has a Russian flag in the header.

Alexander Ovechkin, who celebrated his 37th birthday on Saturday, September 17, is a well-known supporter of President Putin. But he takes a negative stance on the war. “Please, no more war. It doesn’t matter who is at war, whether Russia, Ukraine, or other countries. I think we live in a world where we should live in peace,” he declared in February of this year.

​The question now remains, what does the published Russian flag on Twitter mean.

Alexander Ovechkin surpassed Jaromir Jagr in the past NHL season and is the best European scorer in history:

See also  Twitter: Elon Musk dissolved the board of directors