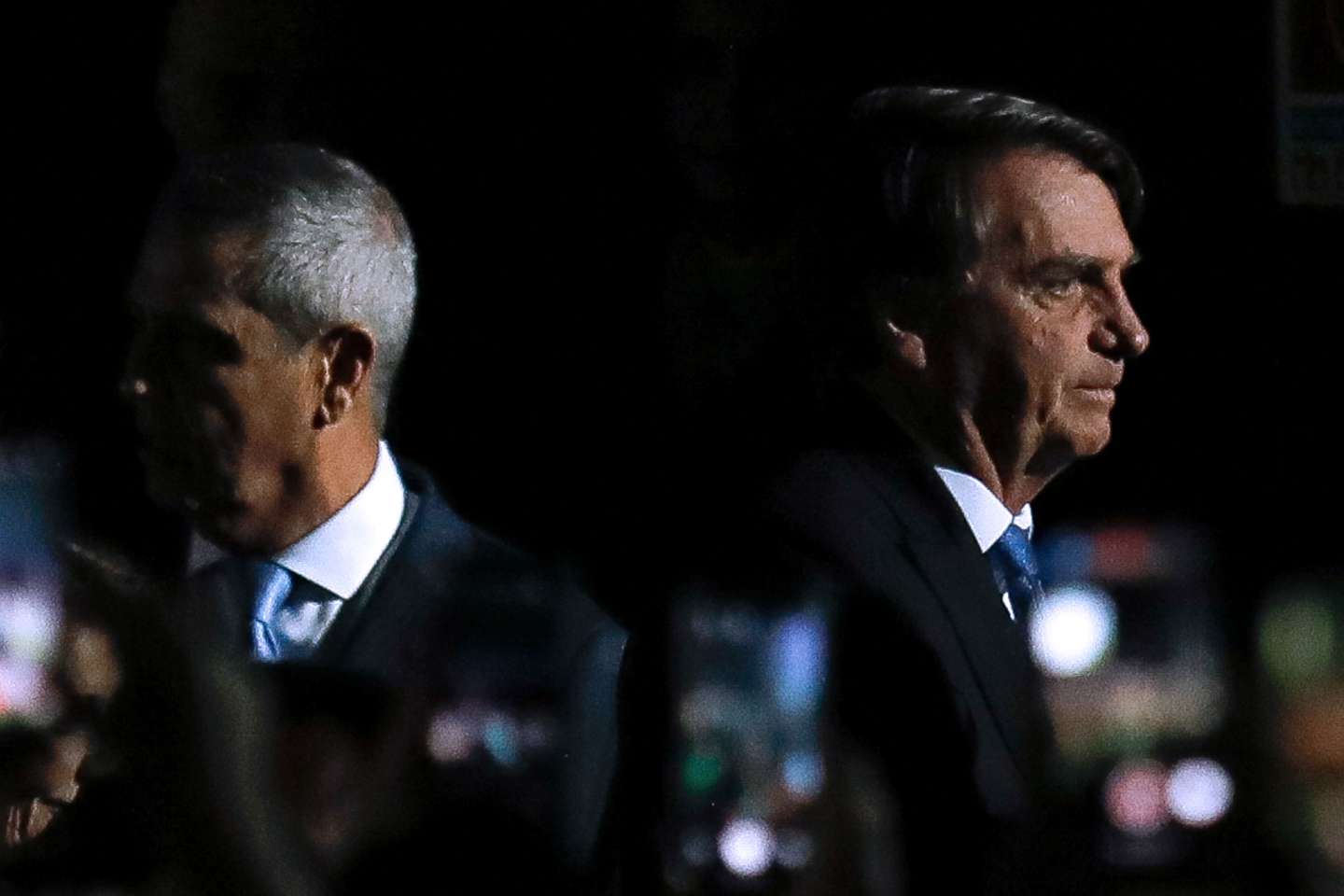 In Brasilia, the question is on everyone’s lips: what are the soldiers going to do? While the country now lives under the threat of a coup by Jair Bolsonaro and his supporters, the armed forces act as arbiter. For the far-right leader, rejected by a majority of the public, let go by the main media, the economic elites and the great powers, the army appears as a final rope of rescue.

For four years, the former captain has spared no effort to seduce the army. The military hold the major government portfolios and more than 6,000 soldiers hold positions in its administration. Bolsonaro was able to be generous, granting in 2020, according to recent revelations from the daily Estadao, a bonus of up to 1 million reais (192,000 euros) to some of his ministers from the army. For the upcoming election, the general, Walter Braga Netto, former defense minister, has been designated as vice-president on his new presidential ticket. Symbolically, Jair Bolsonaro decided that the army would parade in front of the people, on September 7, on Copacabana beach, in Rio de Janeiro, on the occasion of the bicentenary of independence.

In Brazil, the military has always had a decisive role, proclaiming the republic in 1889, governing the country during the dictatorship (1964-1985). In the current context, it has sent contradictory signals. On July 18, its main leaders refused to attend a speech with putschist accents delivered by Mr. Bolsonaro in front of foreign ambassadors. Recently, Valerio Stumpf, chief of staff of the army, extolled the virtues of the electoral system and the vote, an instrument “the most powerful and the most legitimate democracy”. More than 2,000 soldiers have also added their names to the ” Letter to Brazilian men and women in defense of democracy », written by law professors and signed by more than one million Brazilians.

See also  "I miss my country, it's time to go back"
Read also: Article reserved for our subscribers In Brazil, facing foreign ambassadors, Jair Bolsonaro torpedoes the electoral system

The army has also indicated its wish to obtain a leading role in the electoral process and in particular in the counting of the votes. A control group, made up of nine soldiers, working under the authority of the Superior Electoral Tribunal (TSE), sent dozens of requests, questions and suggestions to the institution. Between the judges and the generals, the climate is tense: on August 8, a colonel, accused of spreading false information online, was excluded from the control group by the TSE.

You have 20.46% of this article left to read. The following is for subscribers only.