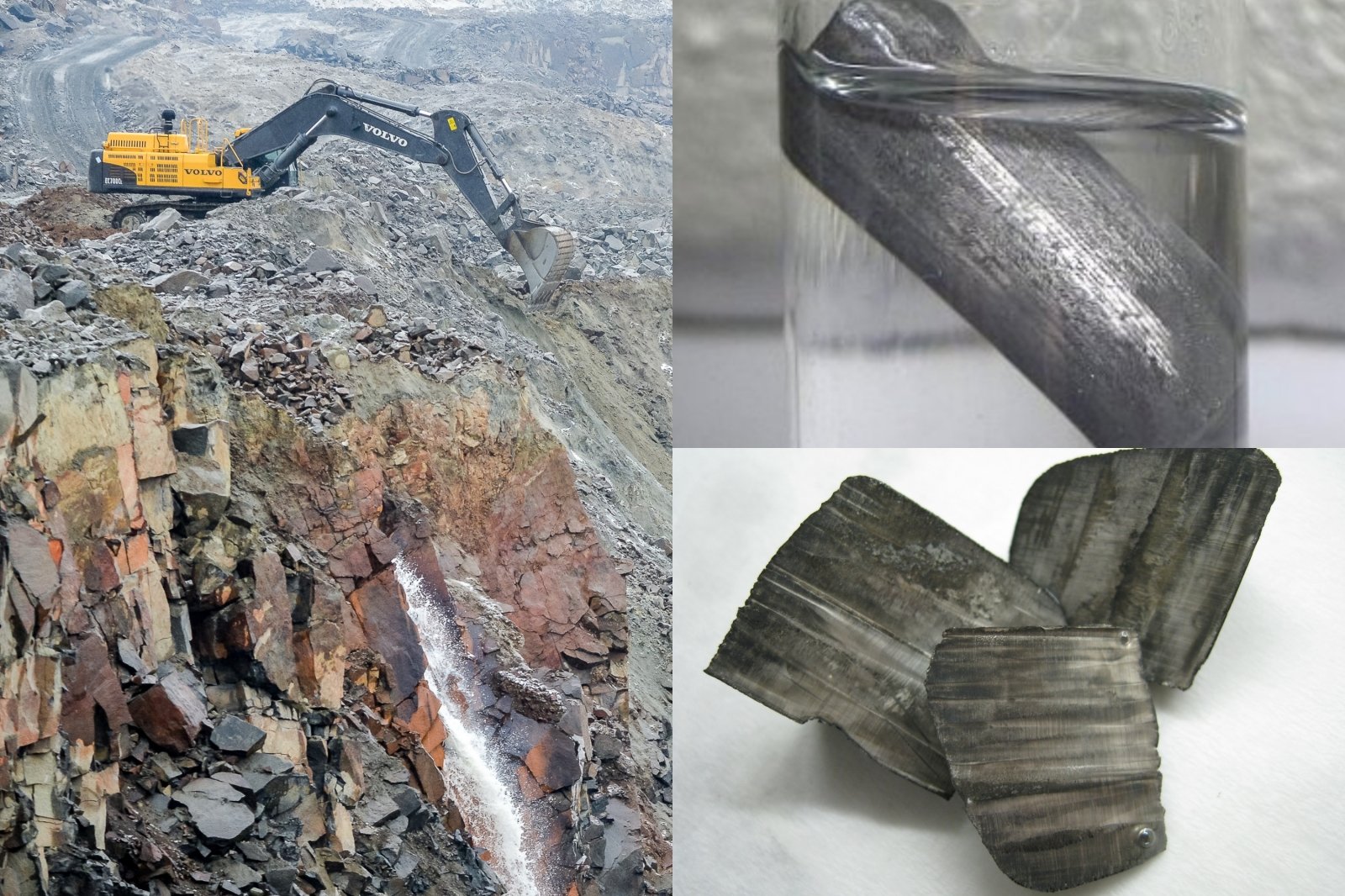 Lithium is not limited to those distant countries. Smaller amounts of it are also found in Europe, but it is often not possible to extract this lithium economically. But British Lithium intends to change that.

British Lithium is developing plans to extract lithium from Cornwall granite. Of course, this is not easy. The process itself is clear enough, but how to do it economically? Lithium concentrations in Australian mines are four times higher than in Cornwall granite.

The British promise to extract lithium from granite. Photo by Shutterstock / Wikipedia

However, the British Lithium method could make lithium mining in the UK a relatively economical industry. British Lithium says the company’s technology does not require extremely high temperatures, which saves energy. In addition, less chemicals are used.

Of course, the method that British Lithium has been developing for four years is not disclosed. But first the granite is ground. The calcination process is then stimulated at a relatively lower temperature. Lithium carbonate is obtained, which is decomposed without the use of acid. A few more steps are needed to obtain a material of usable purity.

British Lithium plans to have a larger plant capable of producing 21,000 tonnes of battery-grade lithium carbonate per year. For reasons of economy, such a plant would be built right next to the granite mine. In lands where a large workforce has only recently worked in coal mines, such a plant would be very warmly welcomed.