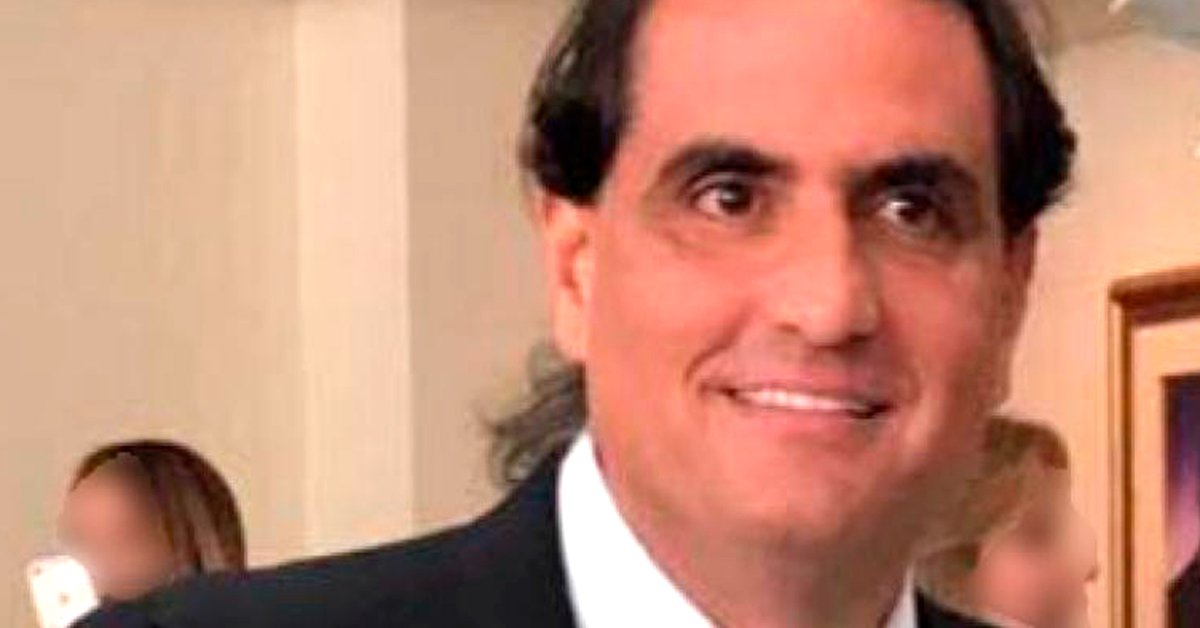 “What the Constitutional Court is saying is that the special envoy (Saab) you must go to the extradition court first and, only if you are unsuccessful there, can you file a new injunction with the Supreme Court”, Explained the defense, made up of the former Spanish judge Baltasar Garzón. Saab’s lawyers have declared themselves “surprised” by the ruling by the Constitutional Court, considering that it violates their client’s right to file the relevant legal remedies.

Saab was arrested on June 12 in Cape Verde during the technical stop made by the private plane in which he was traveling to Iran as “agent” of the Maduro regime to take steps related to obtaining food and medical supplies to combat the coronavirus, as recognized by the Venezuelan Foreign Ministry.

The Venezuelan opposition points to Saab as being in charge of managing Maduro’s “ill-gotten money”, obtained from illegal activities, including illegal mining and drug trafficking, as well as the ‘brain’ of ‘Operation Scorpion’ to snatch Juan Guaidó the Presidency of the National Assembly.

According to the Venezuelan opposition, the 48-year-old from Barranquilla made a fortune selling to the Maduro regime thousands of tons of food of dubious quality and with extra costs, which produced a millionaire loss of wealth to the country and a scam to the people. And according to the United States Justice, which sanctioned her along with relatives of Maduro in 2019 for her alleged participation in a corruption scheme,. Saab stole “hundreds of millions of dollars” and paid bribes to obtain juicy contracts from the Venezuelan state.

How did an unknown Colombian businessman become part of Venezuela’s flagship food subsidy program? Then five keys that shed light on the role of Alex Saab in the so-called CLAP.

1.- HOW WAS ALEX SAAB INVOLVED IN THE CLAP DE MADURO?

Maduro created the CLAPs in 2016, when Venezuela suffered from a severe shortage of basic food and medicine that kept citizens lined up in long lines for hours in front of supermarkets.

It is at that moment when Saab enters, who appeared as one of the owners of Group Grand Limited (GGL), the company that started importing food for the CLAPs, according to complaints from the Venezuelan opposition and former prosecutor Luisa Ortega Díaz, who for years was considered close to Chavismo, but turned her back on Maduro before being dismissed from his position in 2017.

Saab has already worked with the Maduro Administration at least since 2013, when he got a contract $ 60 million to raise vertical gyms to promote sports and cultural practices, the solution that the Venezuelan president found to tackle the high crime that the country was then experiencing. 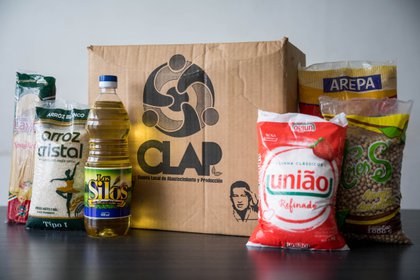 Photograph of June 21, 2020 where a food market is observed in a box of the Local Supply and Production Committees (CLAP), in Caracas (Venezuela). EFE / Miguel Gutiérrez


2.- WHY IS SAAB ACCUSED OF BEING MADURO’S TESTAFERRO?

It was Ortega Díaz herself who accused Saab in 2017 of being an alleged figurehead of Maduro, a former bus driver who has governed Venezuela since 2013.

The former prosecutor then said that the results of an investigation that she had carried out when directing the criminal action in Venezuela They made it appear that Maduro was the owner of GGL, although in the papers Saab and the also Colombian Álvaro Pulido appeared as owners.

Saab has always denied, through his attorneys, being part of the food import business in Venezuela.

But Ortega Díaz’s complaints found an echo in an investigation by the Parliament, which controlled the opposition, and that pointed to Saab and Maduro as partners in the importation of food for the CLAP.

3.- HOW MUCH MONEY HAS SAAB EARNED IN VENEZUELA?

The figure is not clear, but only with the import of food for the CLAPs, the companies GGL and Asasi Food FZC, linked to Saab and Pulido, received contracts for about 1,500 million dollars between 2016 and 2018.

But Saab, according to complaints from the opposition and investigations by various media, It also has interests in the construction and oil industry, among others..

Thus, it is difficult to establish a precise amount of the profits from their businesses in Venezuela, although the opposition estimates this number at several billion.

The details of the negotiations between the State and private entities are not usually made public in Venezuela, where opacity on the indicators of the economy and public affairs is often the norm. 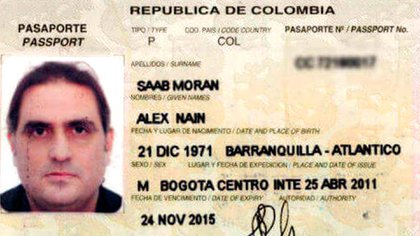 4.- WHY DOES THE CRITICAL OPPOSITION CLAP THEM?

According to the Venezuelan opposition, this subsidized food program has generated a significant loss of capital to the country, calculated at several billion dollars.

The Venezuelan Parliament said in late 2018 that through the CLAPs the import mafias had defrauded the country of at least $ 5 billion, thanks to cost overruns and huge profit margins on food.

But also, the Parliament then assured that the CLAP foods had “little nutritional value” or were of low quality, using as an example the milk that is distributed in these food boxes.

Deputy Freddy Superlano, who chaired the Legislative control committee, pointed out that the investigation revealed that, in the specific case of milk, the contribution is between 18 and 42 times less than that offered by companies outside the CLAP system.

5.- WHO DOES THE CLAP SYSTEM SERVE?

Maduro has said that CLAP serves some six million Venezuelan families, who receive boxes of food every 15 days.

Thus, always in agreement with the Government, about 24 million people benefit from the program, or, what is the same, 80% of the Venezuelan population.

EFE He could not contrast these numbers independently, given the magnitude of a program that is being carried out throughout the country. Neither has any public body that does not depend on the Venezuelan Executive have done so.

But EFE Yes, it has been able to verify hundreds of complaints from citizens who complain about delays in the distribution of the boxes or their contents, which they find insufficient to satisfy the nutritional needs of a family.

Each food box, as a general rule, contains two kilos of precooked flour, several kilos of rice and spaghetti, grains, milk, sugar and, in some cases, canned tuna or sardines.

Beyond the complaints of price premiums or poor quality, these nearly 15 kilos of food represent real help for many families in the midst of the severe crisis in Venezuela, a country where more than seven million people, including public employees and pensioners , earn less than $ 10 a month.

With information from Europa Press and EFE

How is the luxurious mansion of more than seven million dollars that the Colombian prosecution seized Alex Saab, the figurehead of Nicolás Maduro

Baltasar Garzón assumed the defense of Alex Saab, figurehead of Maduro: he wants to avoid being extradited to the United States