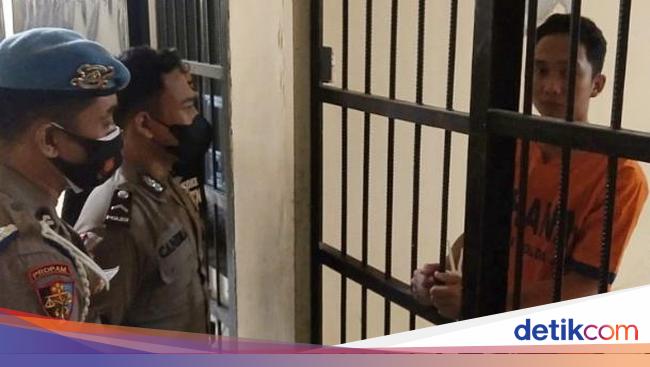 The abortion case which resulted in Novia Widyasari choosing to end her life captured the public’s attention. Novia was desperate to do that because she felt depressed after her boyfriend, Bripda Randy Bagus Hari Sasongko, forced her to abortion.

At that time they met at a clothing distribution launching event. From there, the two then exchanged phone numbers and dated for 3 years from 2019 to 2021.

After officially dating, the two are known to have had sexual relations like husband and wife. According to the police, the relationship was carried out in a number of places, such as the Novia boarding house, hotels in Malang and Batu. The intercourse resulted in Novia being pregnant up to 2 times.

“The victim was pregnant in March 2020 and August 2021 and aborted the pregnancy,” explained the Deputy Chief of the East Java Police Brigadier General Slamet Hadi Supraptoyo during a press conference at the Mojokerto Police Headquarters, Wednesday (12/8/2021).

Bripda Randy himself has now been detained after being secured and undergoing examination. Randy is being held in prison East Java Police.

Previously, Novia Widyasari was desperate to end her life by drinking poison beside her father’s grave on Thursday (2/12). The name of Bripda Randy Bagus later became a conversation in social media because it was said to be the cause of Novia Widyasari’s suicide.

Watch the video ‘Police’s Response to Public Doubts about the Detention of Bripda Randy’: