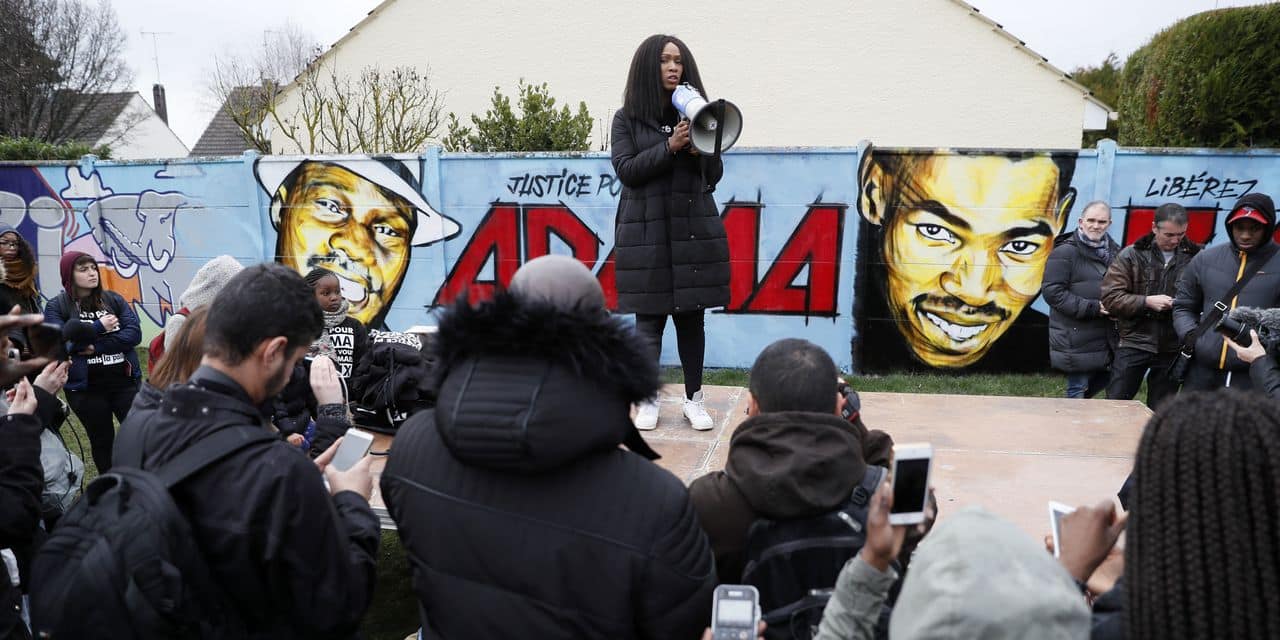 Traoré died in 2016 after his arrest. He had been in prison before. His ex-inmate has just been compensated.

The Adama Traoré affair caused a stir in France in 2016. It originates from the death of this 24-year-old man, at the Persan gendarmerie (Val-d’Oise), after his arrest in Beaumont-sur-Oise.

Adama Traoré died almost two hours after his arrest at the end of a chase after having escaped a first arrest. Before that, during a ventral tackle, the man reportedly reported that he was having trouble breathing….

His death had taken on a media dimension following the media coverage of police blunders in France and abroad.

The investigation is still ongoing. A week ago, the Parisian judges thus ordered new investigations focused on the past of this man and the gendarmes.

But it is another affair linked to Adama Traoré which is causing a stir in France. And this no longer makes the man appear as an alleged victim but as an executioner.