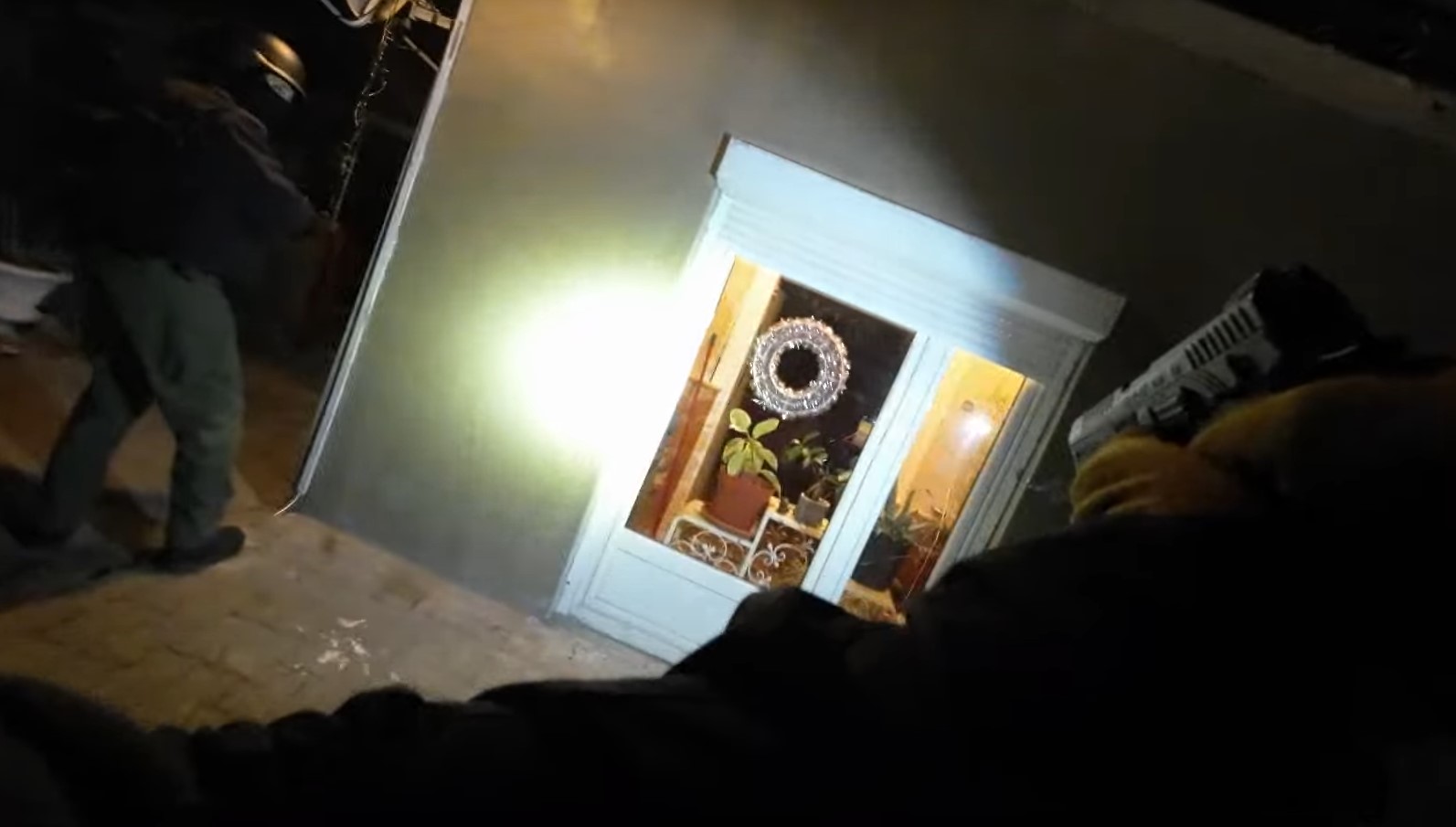 Two men in a settlement in Tarnamenti threatened to run a restaurant if they did not hand over hundreds of thousands of forints to them. However, the victim turned to police, who captured the two suspects at Wednesday dawn. Police also found drugs and illegally held weapons during the house search.

On January 3, two men threatened the manager of a restaurant in a settlement in Tarnamenti to destroy the equipment if he did not give them hundreds of thousands of forints – writes the Heves County Police Headquarters in a statement on Thursday morning.

The victim notified police after handing over the first half of the amount claimed, and investigators identified the two people who had been arrested by staff of the Heves County Police Headquarters Depth Control and Public Area Support Division at dawn on January 12 at their home in Tarnazsadány.

Police also posted a video of the action.

The electricity was also stolen

During the search of the property, the police also found drug suspects, so 36-year-old Ferenc N. and 32-year-old István K. were interrogated on suspicion of possession of drugs.

In the home of Ferenc N. in addition an unauthorized gas alarm weapon was also found the police also revealed that he was taking the electricity illegally, immeasurably, for which he would have to answer in separate proceedings.

“The Heves Police Station has launched an investigation into the suspicion of extortion, detained both suspects and submitted a motion to arrest them,” they write.