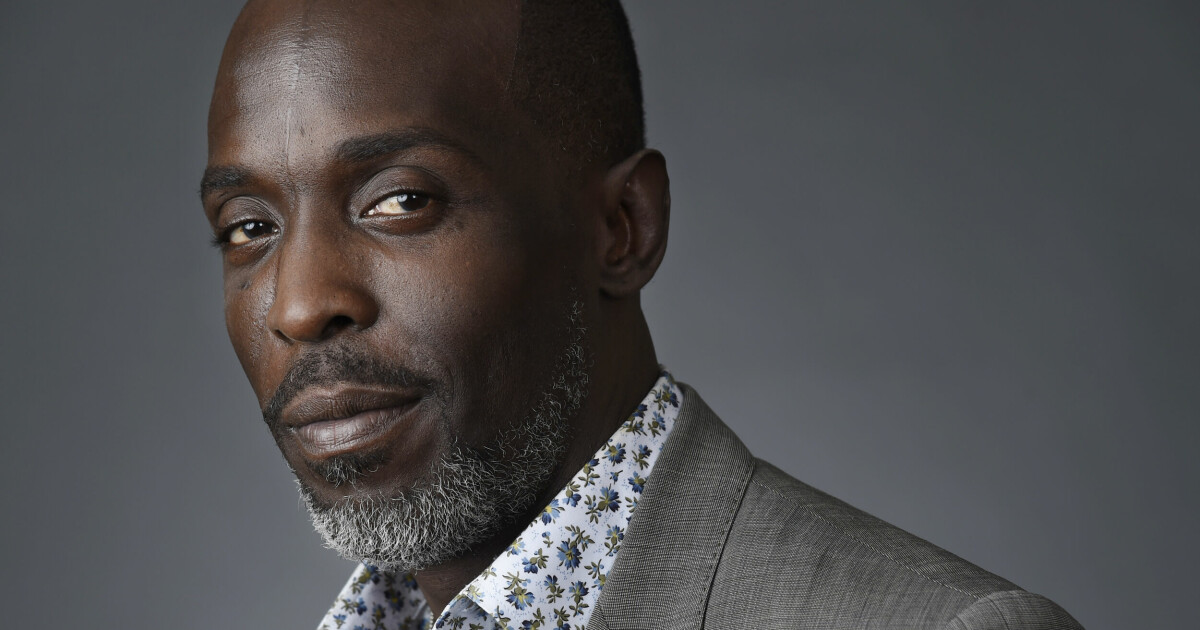 Michael K. Williams, best known for his role as Omar in “The Wire”, died of an overdose. An autopsy report shows that the actor had a mixture of fentanyl, heroin and cocaine in his blood, writes New York Times.

It is not yet clear whether Williams had taken all the different drugs at the same time or separately, nor whether the death was caused by one of the drugs or as a result of the combination.

Fentanyl is a synthetically produced opioid, and can be up to 50 times more potent than heroin. It is also cheaper to produce and sell, and its use has increased sharply in the United States in recent years as an alternative to heroin and prescription opioids. At the same time, the number of overdoses has also increased sharply in the United States.

Open about the problems

The actor turned 54 years old, and was found dead in his own apartment in Brooklyn on September 6. Police said at the time that they suspected the death was due to an overdose.

Willams had previously spoken candidly about his substance abuse problems in a number of interviews. According to him, the problems began during the filming of The Wire, where drugs are one of the central themes.

– I played with fire. It was only a matter of time before I was caught and everything ended up on the front pages of newspapers or I had to go to jail, or worse, die. When I look back on it now, I do not understand how I survived, Williams said in 2012.

The character Omar made Williams a cult figure, and former President Barack Obama has said it is his favorite character ever. Williams met Obama in 2008, and later admitted that he was so intoxicated that he could barely speak. According to the actor himself, getting praise from the president was a wake-up call.

In addition to his role in “The Wire”, Williams has made a name for himself in “Boardwalk Empire”, “The Night Of” and “Lovecraft County”.

See also  A military plane with 92 people crashed in the Philippines, at least 29 died