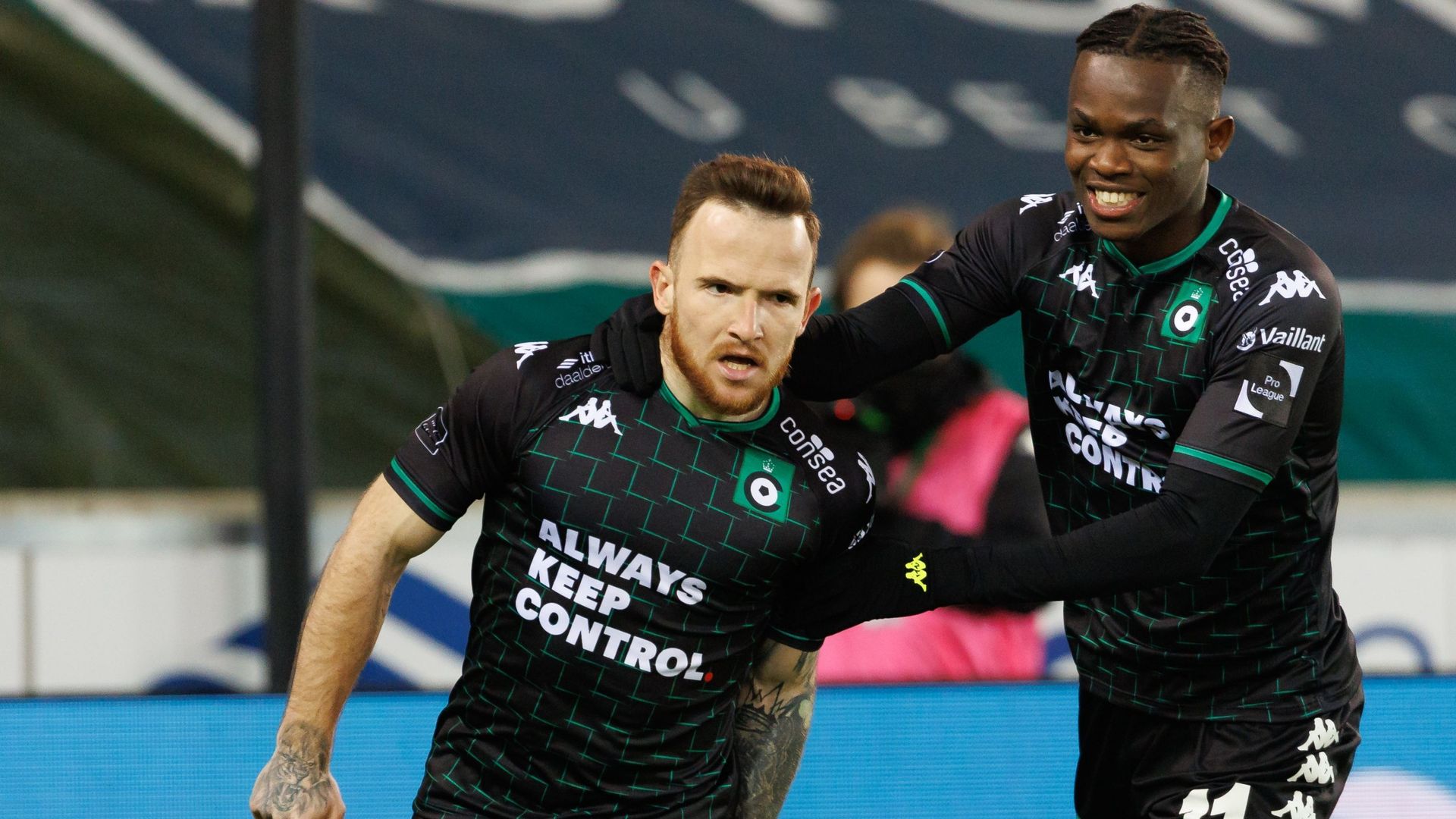 Le Cercle immediately set things straight with Leonardo Da Silva, who gave work to Sammy Bossut (2nd) but also by Thibo Somers, who was mowed down in the rectangle by Frank Boya. At first, Alexandre Boucaut judged the phase correct but following the intervention of the VAR, he awarded the penalty converted by Hotic (5th, 1-0).

If he took time to react, Zulte could have equalized when on a free kick the ball reached the feet of Vossen, who shot too softly to deceive Thomas Didillon (23rd). Still on stage, the Waregemois striker quickly had another chance, but he still found the French goalkeeper on his way (26th). If Zulte Waregem continued to build the game from the back, the Cercle were the most dangerous team. Popovic confirmed this impression by taking the ball with a header from a corner (41st, 2-0).

At the start of the second half, Zulte had the opportunity to reduce their deficit when Zinho Gano’s header from a cross by Jean-Luc Dompé crashed into the post (47th). Despite their two-goal deficit, the Waregemois did not give up but the ball losses were too numerous to hope to create a real goal opportunity. Moreover, they were really dangerous only on free kick but Didillon was attentive in particular on a strike from Dompé (77th).

However, the Bruges goalkeeper was less effective when he let the ball escape which Vossen placed in the back of his net (90th + 1, 2-1). Didillon did not have time to ruminate on his mistake since Denkey, who got into the game (80th), ensured the Cercle’s victory in stoppage time (90th + 4, 3-1).

Lhe next Cercle match is this Wednesday, away to Anderlecht.