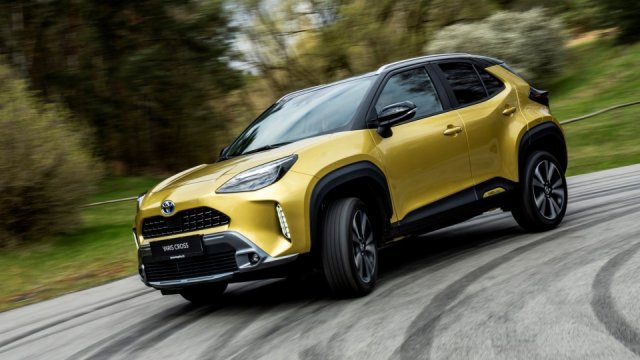 What exactly is a full hybrid?

The so-called full hybrid (HEV), sometimes also strong hybrid, or combined hybrid, is one of the most widespread electrified drives on the market. For the first time ever, the Japanese giant Toyota came with it and started assembling it in a Prius car. At present, however, the “full hybrid” is fitted to almost the entire model line of the brand, including the world’s best-selling Corolla and RAV4. However, Toyota is far from the only carmaker that uses this system.

The full hybrid also appears in the price lists of the fraternal Lexus, Kie, Renault, Honda, Hyundai and many others. The drive axle can usually be rotated by both the internal combustion engine alone and the electric motor, or a combination of both. Compared to mild hybrids, cars with the HEV extension can cover a few kilometers purely on electricity, but not as much as plug-in hybrids.

There is also a difference in recharging the battery. While in mild hybrids and full hybrids, the battery is renewed only by recuperation (the process of converting the vehicle’s kinetic energy back into usable electrical energy during braking) or by means of a combustion unit, plug-in hybrids can also be charged from a socket or charging station. At the same time, however, this is also their biggest disadvantage – if they are not charged, they do not run much and burn a lot of fuel, not to mention emissions. The classic hybrid is much more self-sufficient in this respect.

The biggest advantage of the combined hybrid is then the different driving modes. The driver chooses whether he wants to run purely on electricity or whether he wants to combine both drives. Only the internal combustion engine runs only if you run at high speed. It will also please you that it benefits the most from hybrid technology and has the longest lifespan. The downside is the complexity of the system and the associated higher purchase price compared to combustion derivatives, which is not offset by the “protection” license plate with the letters EL. Full hybrids produce more emissions than the prescribed standard (50 g CO2 / km).